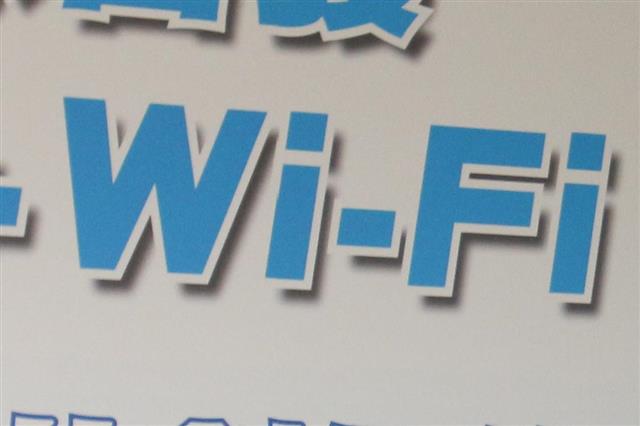 The move will enable Imagination to focus on the world-leading graphics, vision, and AI processing technologies that represent the majority of its business. Imagination’s strategy is to align its IP to the high-growth and high-value segments that are driving semiconductor demand now and in the future, the company noted.

As well as the transfer of Imagination’s Wi-Fi IP technology, a number of Imagination employees located in the UK, Sweden, India and Taiwan will join Nordic Semiconductor. This represents the majority of the company’s Ensigma division, although some employees focused on broadcast IP will remain with Imagination.

“This is a dream come true for Nordic Semiconductor and its 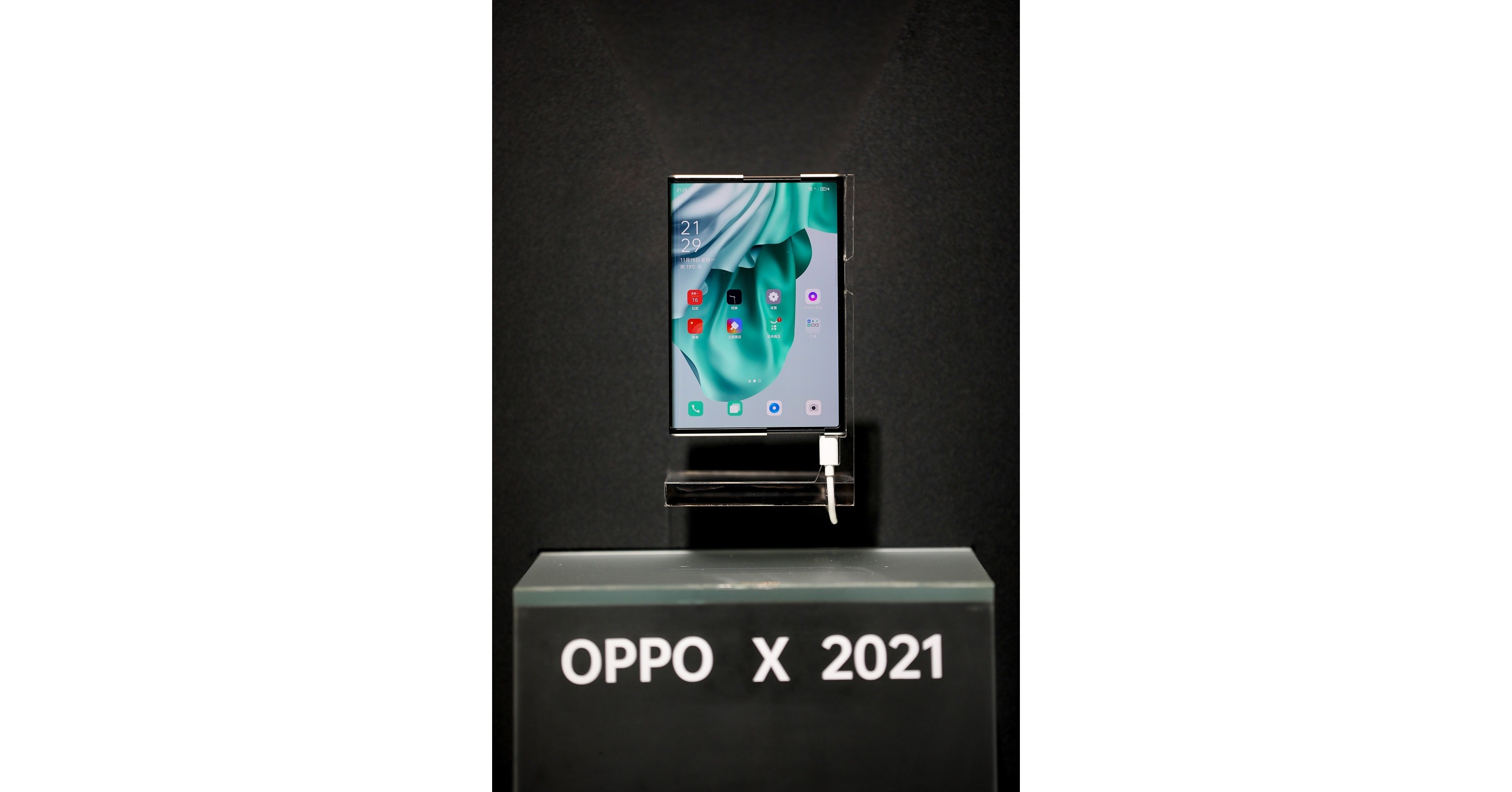 At OPPO INNO DAY 2020, Tony Chen, OPPO Founder and CEO, pointed out that OPPO is determined to pursue virtuous innovation and create more great products through its 3+N+X technology development strategy. OPPO believes in “Technology for Mankind, Kindness for the World” that the purpose of corporate innovation should be people.

Tony Chen said, “OPPO uses technology to empower people to capture the beauty around them and to unleash their imagination of the future; thereby helping everyone get the best out of life. Accordingly, we decide to set forth the 3+N+X technology development strategy for OPPO’s long-term development.”

The “3” refers to the three underlying technologies, namely hardware, software and services technologies, which help OPPO to bring an integrated smart life to users worldwide. “N”, represents a number of OPPO’s essential capabilities, including AI, security and privacy, multimedia, and interconnectivity. Lastly, “X”, refers to the leading-edge and differentiated technologies