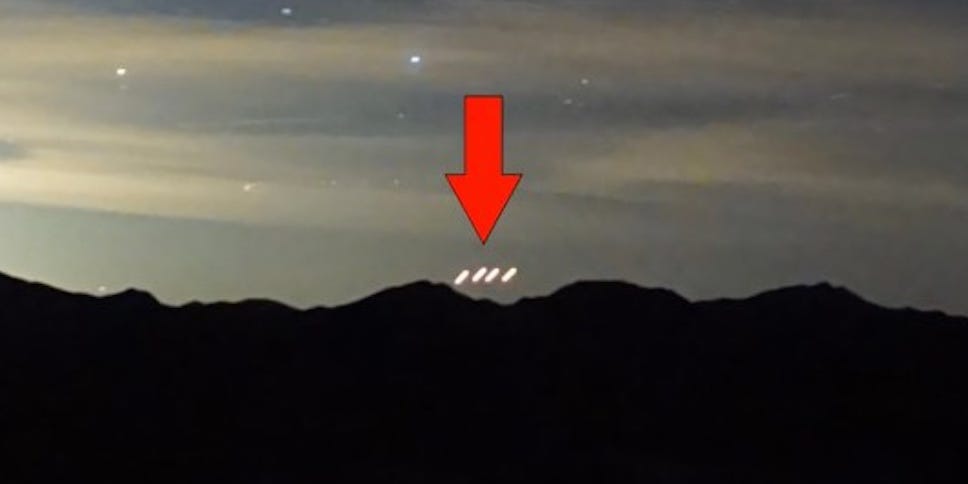 While many of the videos taken near “Area 51” tend to float the usual UFO conspiracy theories, some happen to catch interesting real-world air activity. Earlier this November was one of those occasions.

Well-known YouTube videographers Tim & Tracy of the UFO Seekers channel made an interesting clip shot from outside the restricted Nevada Test and Training Range (NTTR) north of Nellis Air Force Base.

The new video shows some common NTTR activity including the “camo dude” security personnel, the comings and goings of NTTR employee shuttles and, more interestingly, a lot of air activity over the region, especially at night.

GPD, which may have once stood for “GamePad Digital”, has long been in the business of making gaming handhelds, previously all Android-based. In 2016, it discovered that a niche handheld gaming PC market was ripe for the taking, but all of its GPD WIN iterations so far resembled tiny laptops that happened to have gamepad controls as well. Next year, however, the GPD WIN 3 will be switching to a more gaming-centric form, one that looks like the Nintendo Switch’s and Sony Vaio UX Micro PC’s baby.

The rationale behind every GPD WIN design has always been to support PC gaming. Unlike consoles, however, PC games support one or two input types, sometimes preferring one over the other. The result was a design that needed to have joysticks, buttons, keys, and a trackpad, hence the more logical adoption of a laptop or clamshell form factor.

Unfortunately, it made for an