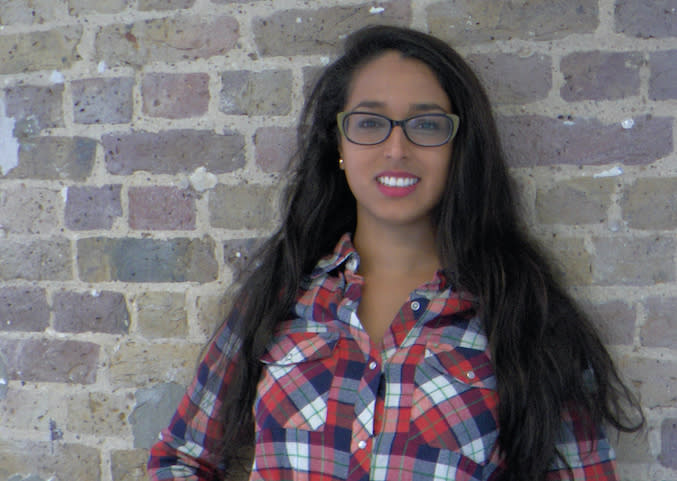 As we’ve seen, some startups are pivoting to re-model themselves for the radically different world of the COVID-19 pandemic. But others literally turned out to have a business model which, although they could never have realized it at the time, might have been (almost) tailored-made for this era.

A fascinating example of this is SaaS marketplace Juggle. Originally designed as a marketplace to allow executive-level women to re-enter the world of work in a flexible manner after having a family, it later expanded into a wider market for anyone wanting to work flexibly and for employers who need that kind of workforce. But now, with the world of work totally upended by the pandemic, ‘flexibility’ is literally now the name of the game.

It’s now disclosed its funding of $2.1 million from investors in the UK and the US. Investors include a number of the UK’s leading angels, and also