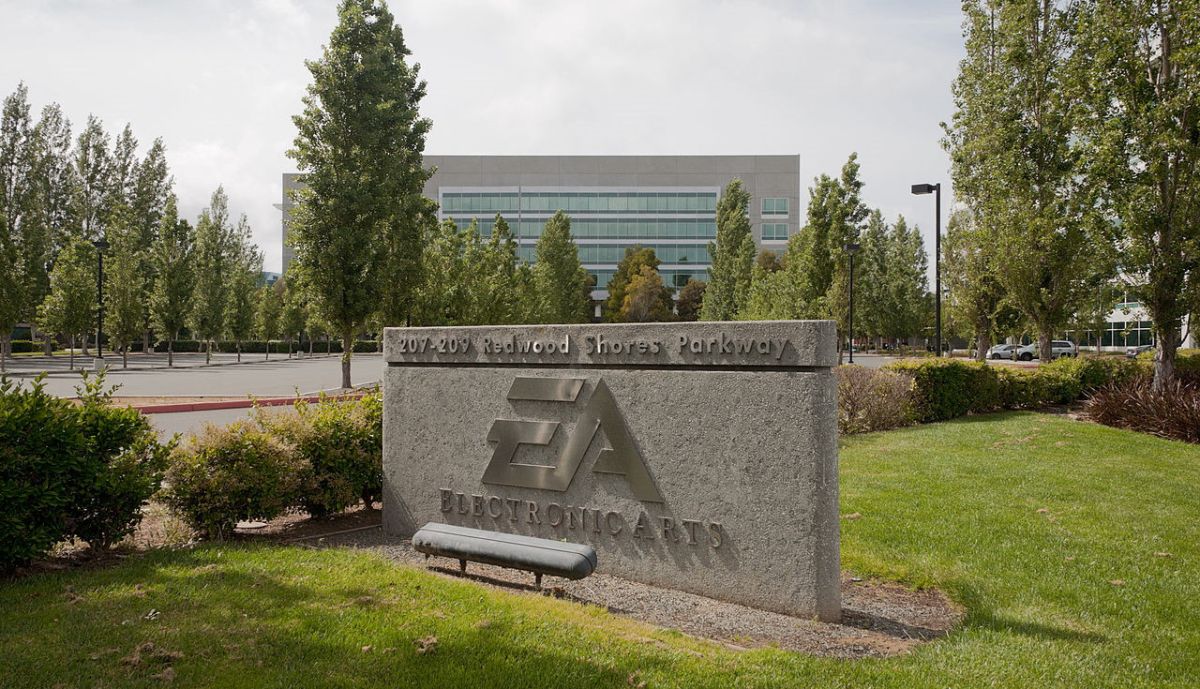 Electronic Arts is the target of a class action lawsuit filed in Canada over the use of loot boxes in its games. The lawsuit, available in full from The Patch Notes, describes loot boxes as “a game of chance inside a videogame,” which the defendants claim constitutes a form of unlawful gambling.

“Gaming is strictly controlled and licensed in this country. In breach of these laws, the defendants have operated an unlicensed, illegal gaming system through their loot boxes,” the lawsuit states. “Through this suit, Canadian consumers seek to hold the defendants accountable for this unlawful conduct, and to recover their losses.”

The suit has been filed on behalf of two plaintiffs, one in British Columbia and the other in Ontario, who have previously purchased loot boxes in EA’s Madden NFL and NHL series. It covers a much wider variety of games released between 2008 and the certification of the

Destiny 2’s Festival of the Lost has been tweaked this year to dish out a lot of extra loot. A new system requires you to earn special keys to unlock additional treasure in the Haunted Forest, but since the Festival’s start, the loot coming out of the Halloween-themed activity has been a bit lackluster, dropping at the lowest possible Power level of 750. That’s made the guns and armor players have earned through multiple runs fairly worthless–but Bungie rolled out a new update via the October 20 weekly reset that corrects the problem and makes the Haunted Forest worthwhile again.

Hotfix 2.9.2.2 has extremely thin patch notes, making only two small but meaningful changes to the game. First, the patch alters the Haunted Forest loot that comes out of the caches you receive at the end of a run so that they’ll drop loot at the proper levels. That should