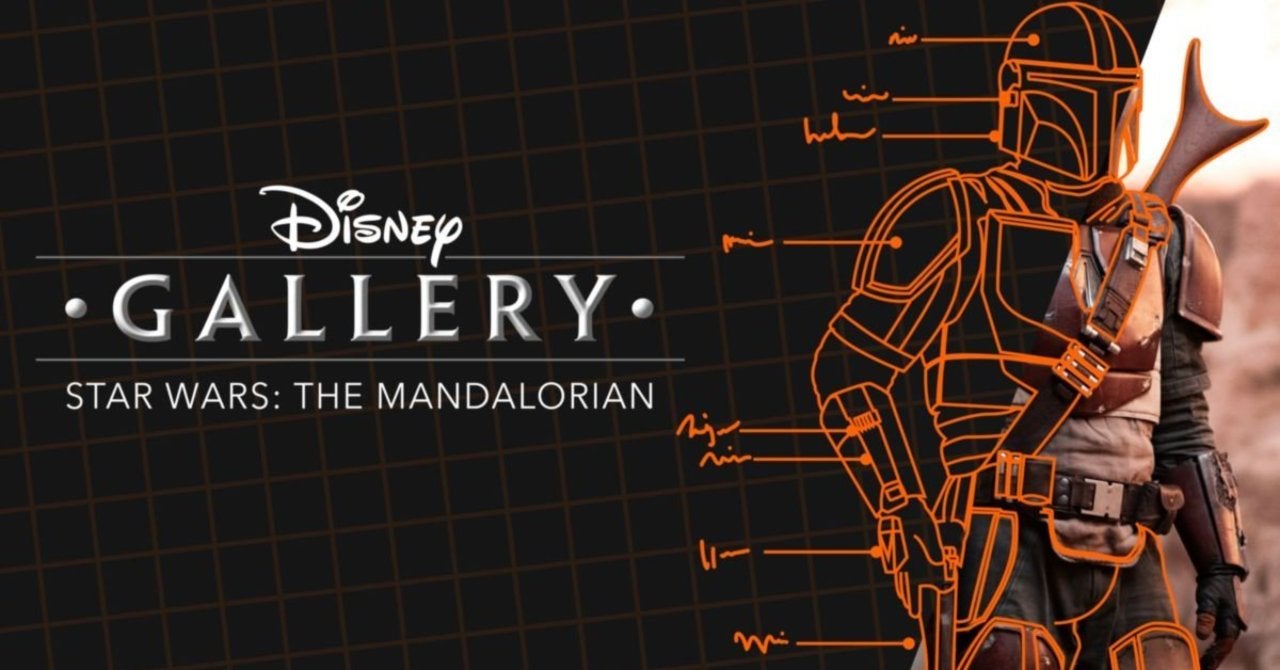 To bring The Mandalorian to life, Star Wars filmmakers developed all-new technology to visit alien worlds in the galaxy far, far away, with audiences witnessing that behind-the-scenes process in the first season of Disney Gallery: The Mandalorian. A new report from What’s on Disney Plus claims that the second season of Disney Gallery: The Mandalorian will debut on the service in Australia on December 25th. With the streaming service often debuting programs at the same time around the world, this would seemingly confirm that global audiences will be able to watch the behind-the-scenes series before the end of the year. 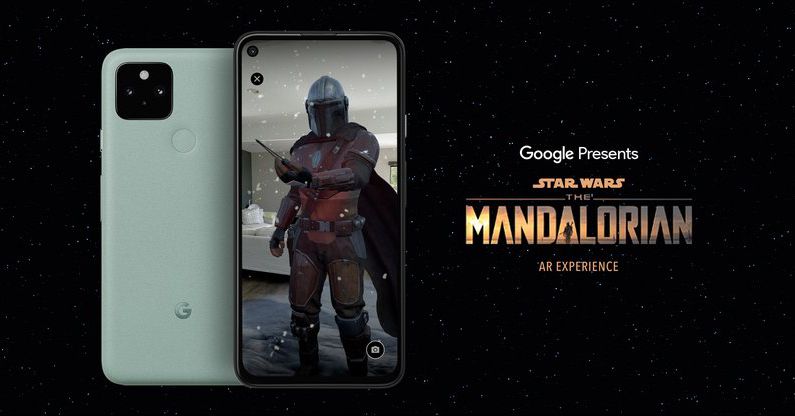 Google and Disney have teamed up for a new AR experience featuring The Mandalorian and yes, Baby Yoda is involved. The Mandalorian AR experience “puts you in the shoes of a bounty hunter following the trail of Mando himself, Din Djarin, and The Child,” according to a blog post by Matthieu Lorrain, head of creative, AR partnerships at Google. Players can interact with the characters in AR and capture scenes from the app for sharing.

The app is built on ARCore, Google’s developer platform for building augmented reality experiences, and uses its ARCore Depth API, which enables occlusion — when an AR object is blocked from view by other real objects in a scene (handy if the Mandalorian jetpacks in and your cat strolls into the scene).

The technology that made The Mandalorian possible is now also being used on one of the biggest upcoming films, The Batman. Lucasfilm had been trying to get a live-action Star Wars TV show off the ground for years, but the biggest hindrance was how to not only make such a VFX-heavy series on a TV budget, but also how to produce and release a season in a normal television timeframe. Advances in technology finally made it possible thanks to the ingenuity of Industrial Light & Magic, Jon Favreau, and cinematographer Greig Fraser, and now that technology is being put to use on the upcoming DC Comics adaptation The Batman.

Briefly, what made The Mandalorian cutting-edge was the ability to render virtual backgrounds in real-time on an LED wall using a game engine. This meant that scenes set outside on a cold planet, indoors at a tavern,