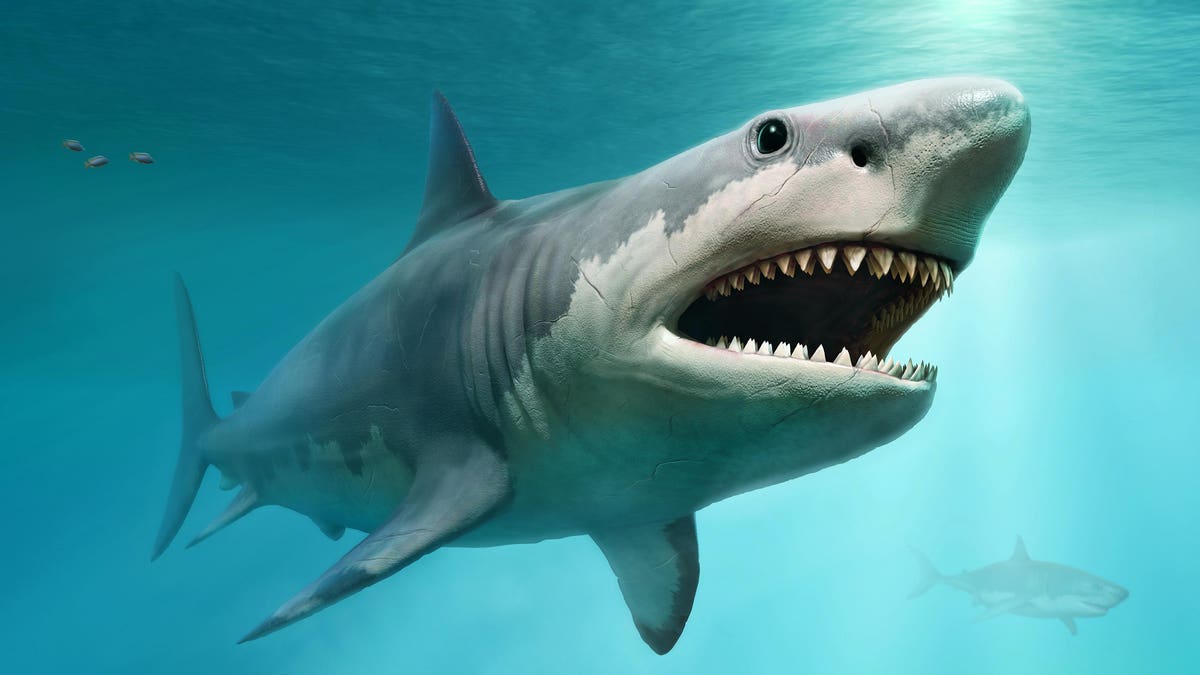 What’s one thing we have in common with a baby (Megalodon) shark? Growing up in a nursery!

Otodus megalodon, one of the largest marine apex predators ever to exist, has certainly been making the news lately. Once scientifically known as Carcharocles megalodon, this extinct shark was considered to have been a cosmopolitan species that was a force to be reckoned with. But Megalodon doesn’t just pop out measuring over 50 feet (15 m) long! So where does “Mommy Shark” put her baby shark to grow? A shallow, warm-water nursery. 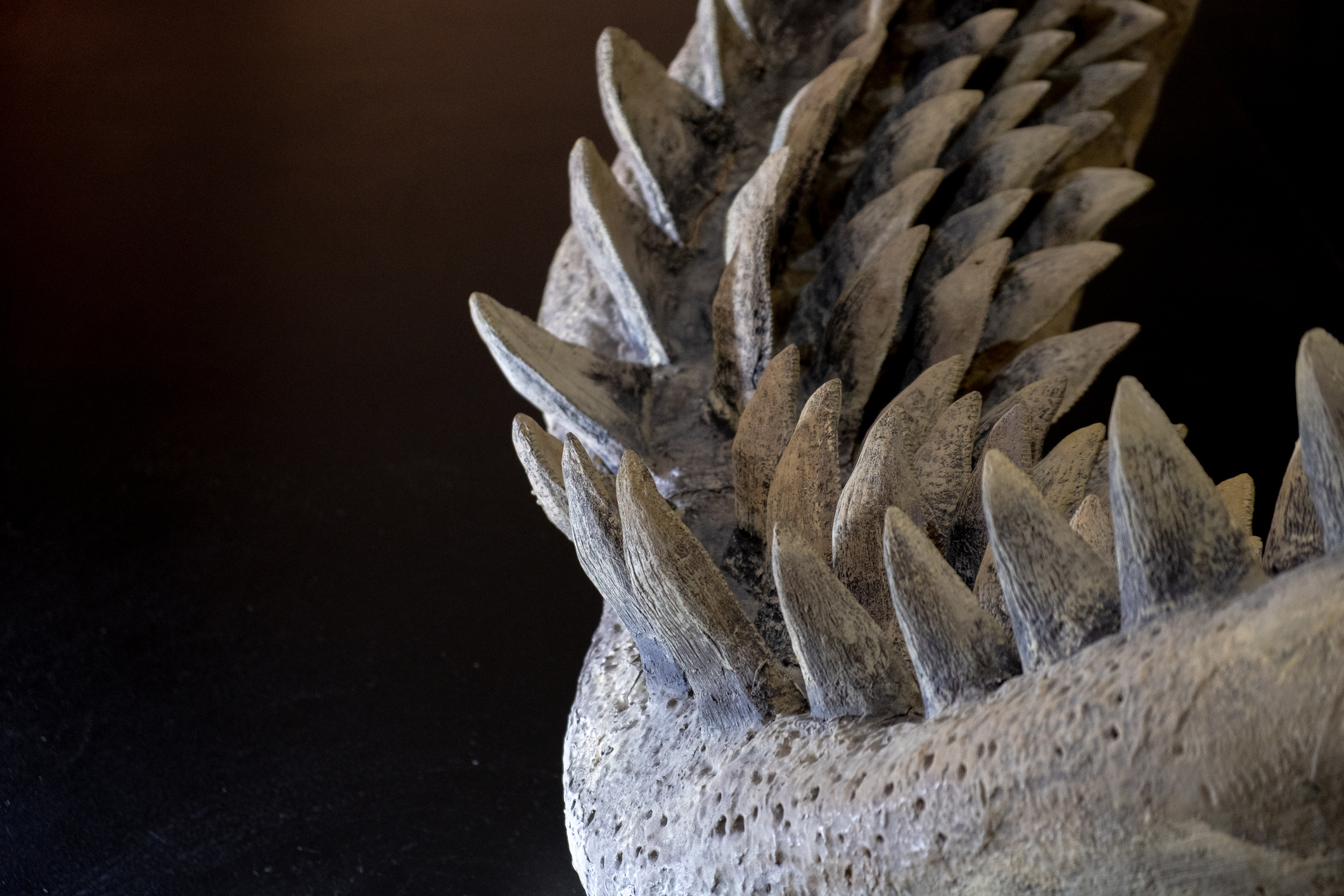 Researchers have uncovered evidence to suggest that the largest sharks to ever roam the seas commonly raised their young in nursery areas where juveniles could grow up in a safe environment.

The scientists identified five potential megalodon nurseries—one off the eastern coast of Spain, two in the United States and two in Panama—in a study published in the Royal Society journal Biology Letters.

Megalodon (Otodus megalodon) is an extinct shark species that lived between 23 million and 3.6 million years ago.

The shark is considered to be one of the largest and most powerful predators ever to have lived on Earth, with some estimates suggesting that it could have grown up to around 60 feet in length.

Despite its gigantic size, young megalodon would have been vulnerable to attacks by other predators.

In order to overcome this problem, the sharks gave birth to their young in shallow,