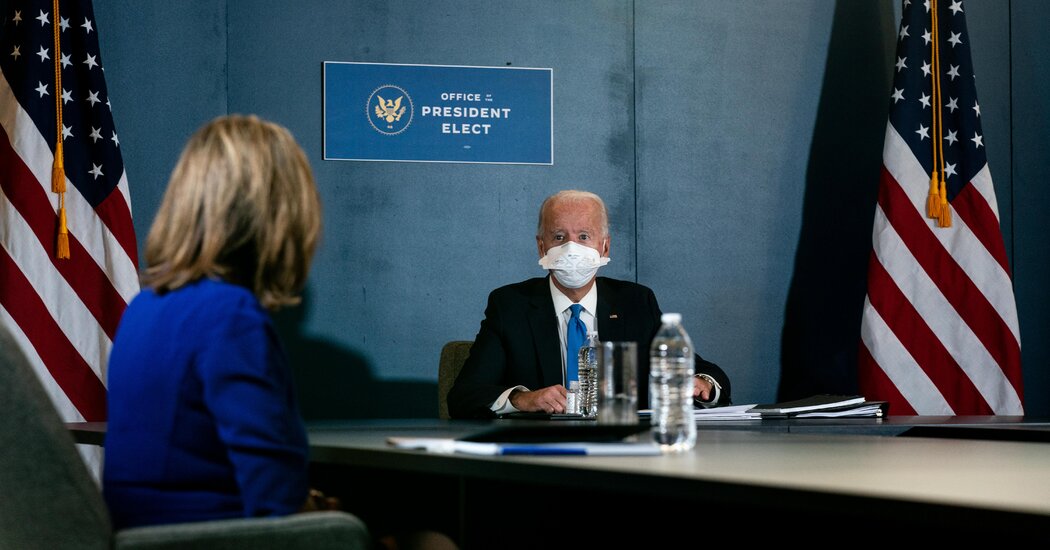 Here’s what you need to know:

President-elect Joseph R. Biden Jr.’s transition team criticized the Trump administration’s decision to pull the plug on several Federal Reserve programs introduced during the pandemic, saying it smacked of politics and would hurt the economy.

“The Treasury Department’s attempt to prematurely end support that could be used for small businesses across the country when they are facing the prospect of new shutdowns is deeply irresponsible,” Kate Bedingfield, a spokeswoman for the transition, said in a statement. (The statement was not by Mr. Biden, as was previously reported here.) “At this fragile moment, as the Covid and economic crises are reaccelerating, we should be reinforcing the government’s ability to respond and