SEOUL, South Korea, Nov. 26, 2020 /PRNewswire/ — Amorepacific R&D Center, together with KAIST, developed an original technology that reverses the aging process in human dermal fibroblasts. The system’s biology research was conducted in collaboration with a research team led by Professor Cho Kwang-hyun of the Department of Bio and Brain Engineering at KAIST. The result of the research was published in the online edition of an internationally renowned scientific journal, PNAS, on November 23. (The research article is titled “Inhibition of 3-phosphoinositide–dependent protein kinase 1 (PDK1) can revert cellular senescence in human dermal fibroblasts”.)

As skin cells get older, their ability to divide becomes significantly weakened, slowing down the speed of regeneration and the overall functionality of skin tissue. They also lose the ability to produce collagen and elastic 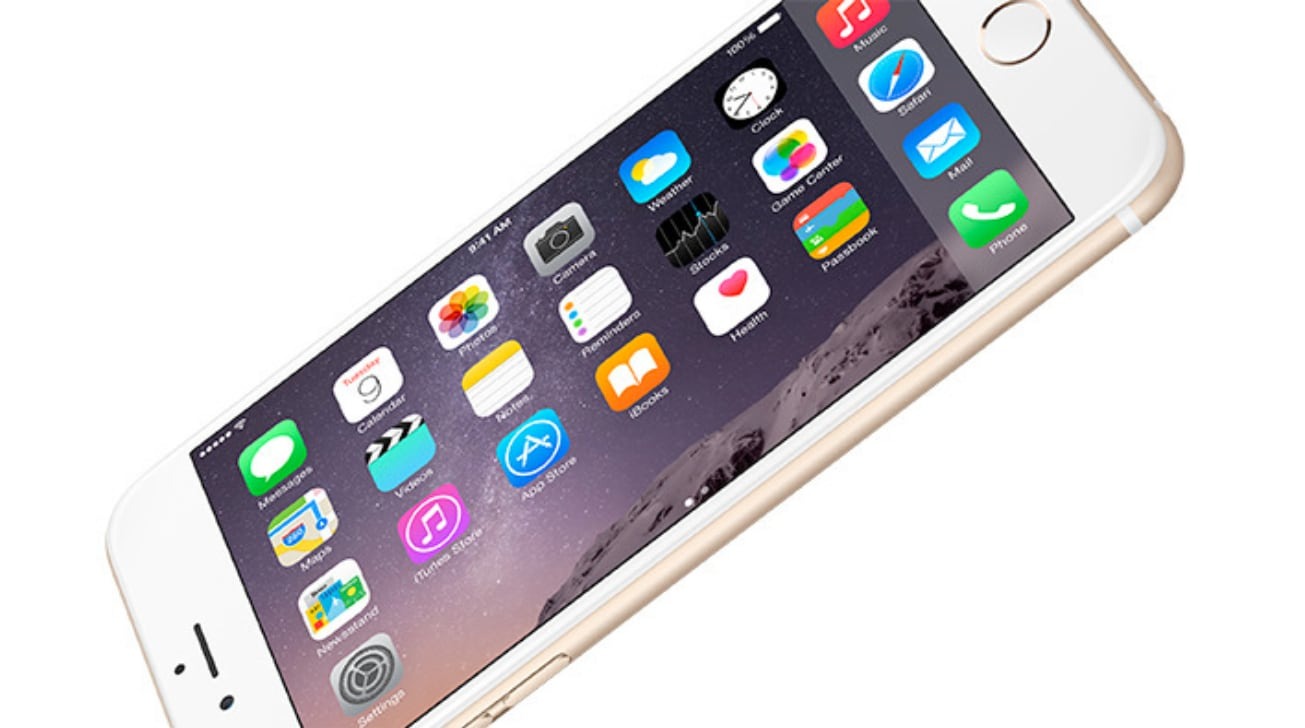 Not all devices that run iOS 14 and iPadOS 14 may be able to use iOS 15, a report claims, with Apple planning to end operating system updates for the iPhone 6 series and the original iPhone SE in its major 2021 update.

While Apple tries to maintain support for as many iPhones and iPads as possible with its operating system releases, it does occasionally drop some of the older models off the list. For 2021, it is already claimed Apple is preparing to give the heave-ho to some beloved models.

According to Israeli site The Verifier, Apple will be axing support for the iPhone 6S series, including the iPhone 6S and iPhone 6S Plus, in the next major operating system refresh. Furthermore, the original iPhone SE will also share the same fate, with it being left behind on iOS 14.

Apple’s decision whether or not

Semicon Light, a company specializing in manufacturing flip-chip LEDs, developed the silver-free flip-chip technology for the first time and holds original patents related to the flip-chip LEDs’ reflective layer. It is a Korean LED chip manufacturer listed on the KOSDAQ market in 2015, and has about 250 flip chip LED-related patents registered in Korea and other countries such as the United States and China.

Semicon Light’s silver-free flip chip is a new type of flip chip instead of the existing horizontal LED chip, and adopts a method of inverting the LED chip and directly fusing it onto the substrate without separate wire bonding. It is a technology that can realize ultra-high reflectance and high reliability through the oxide matirials(DBR, Distributed 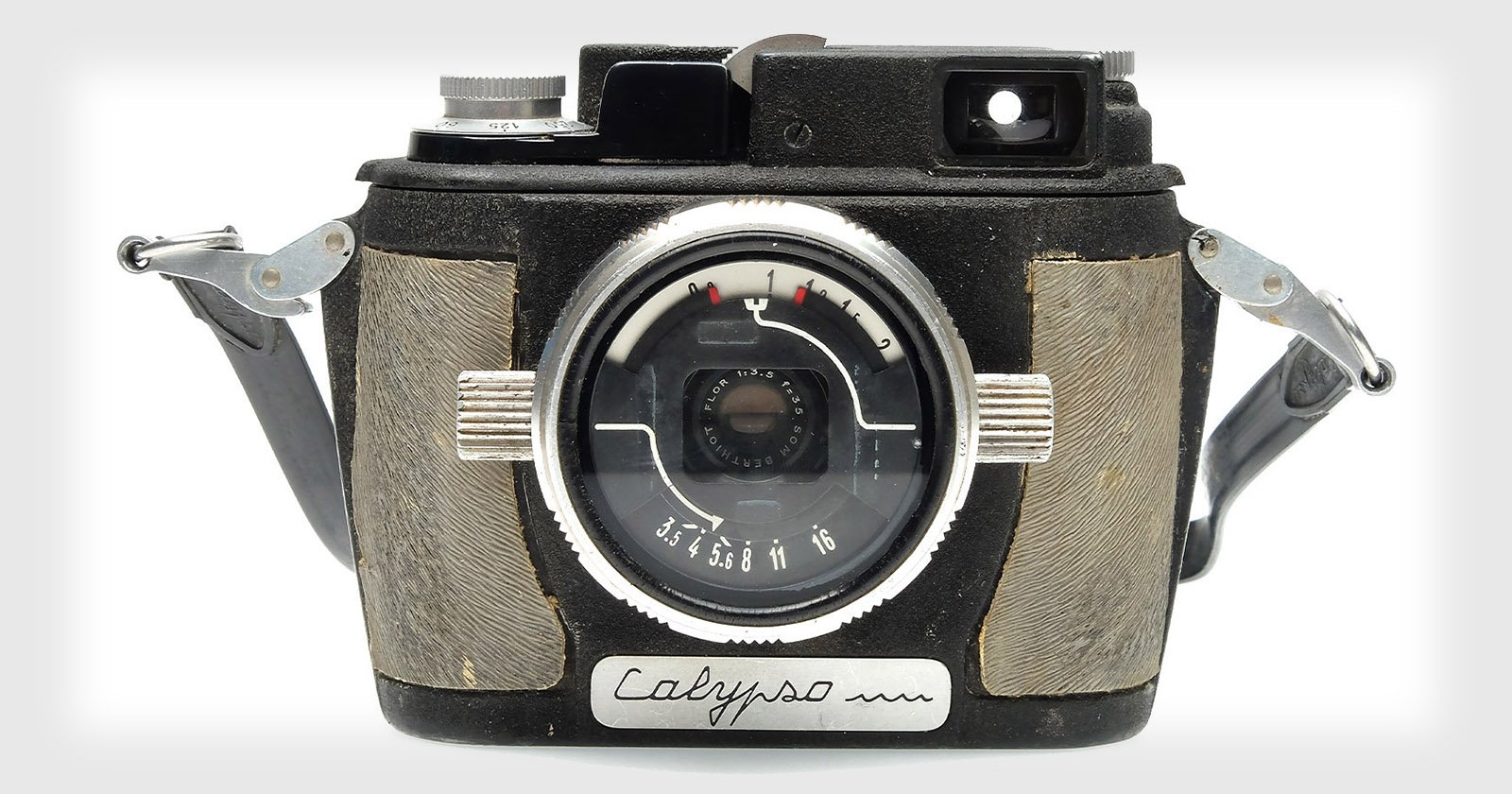 Camera West recently received an unusual camera through a customer trade-in. In this 3-minute video, the camera shop takes a hands-on look at the Calypso, the first 35mm underwater film camera that didn’t require a bulky housing.

The camera was originally conceived by the legendary French marine explorer Jacques Cousteau, who partnered up with Belgian engineer Jean de Wouters to design the camera before it was launched in 1961.

Prior to this dedicated underwater camera, underwater photography had always involved putting an existing camera inside an unwieldy waterproof housing. Cousteau wanted a camera that could be used and carried on land but taken underwater at a moment’s notice. 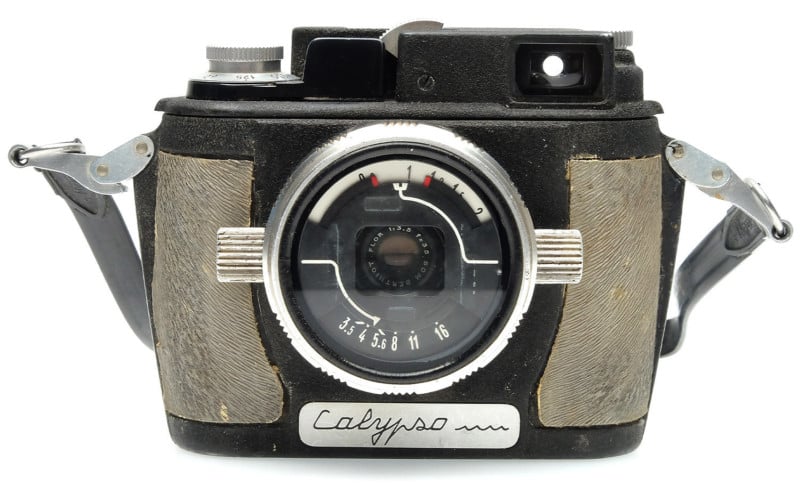 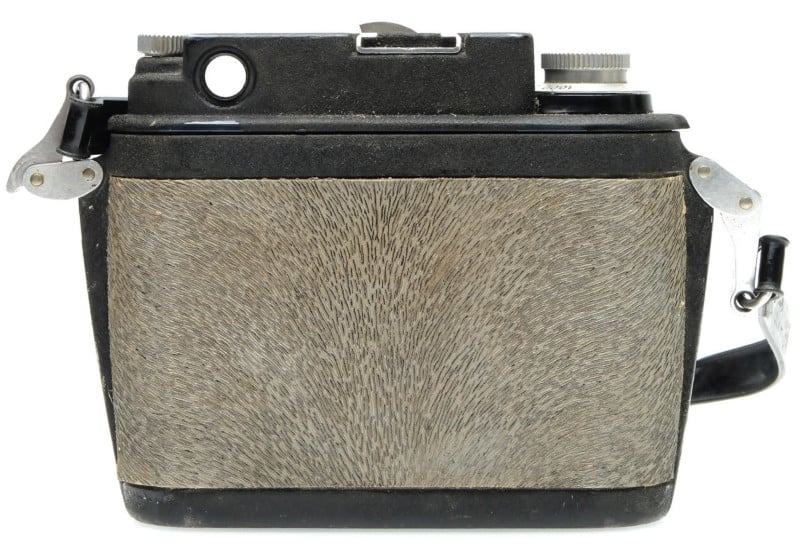 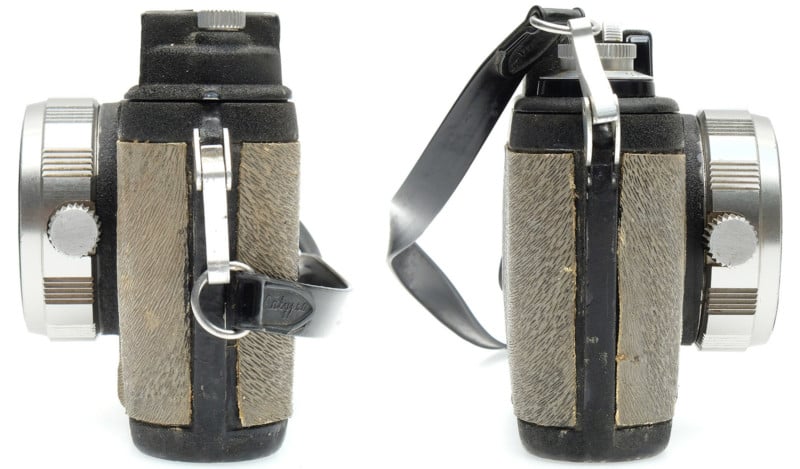 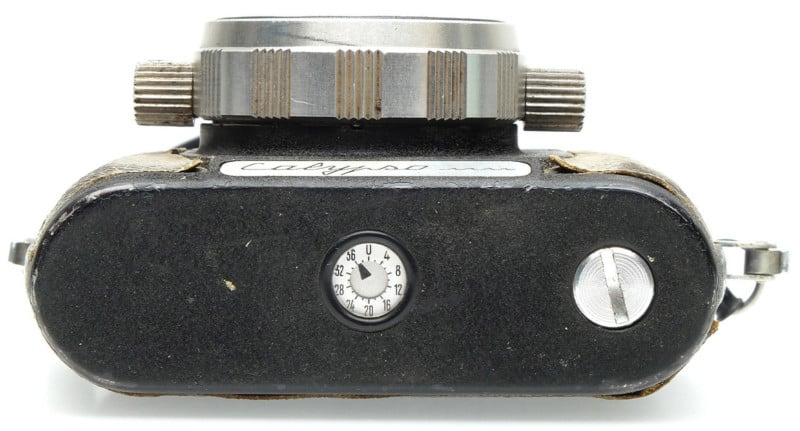 “The left knob is for focusing, and the right knob is for the aperture; the values are shown on the front of the lens,” Camera West says. “The shutter is unique, as it simultaneously winds the film when cocking or firing the