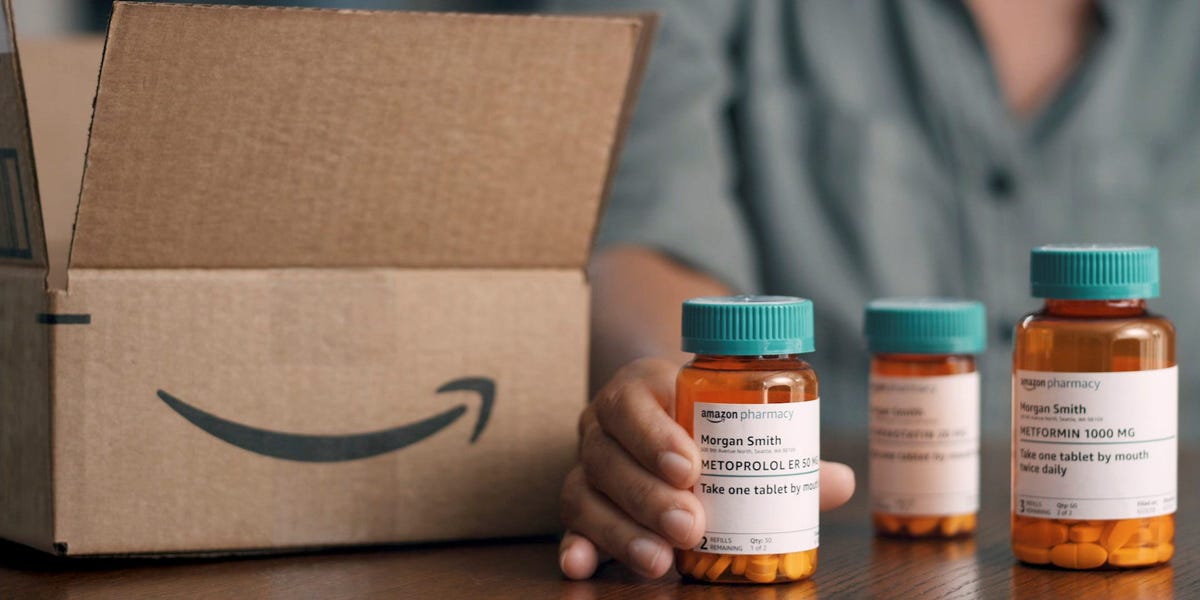 Companies like Hims or Ro that prescribe and ship medications to your door could see a slight benefit as getting drugs online goes mainstream, but ultimately could have to compete directly with Amazon.

Analysts and experts credit Amazon with ushering in the widespread adoption of e-commerce shopping and selling habits with its Prime two-day shipping. Amazon Pharmacy could create the same seismic shifts in mail-order prescriptions that initially benefit the existing companies in the space, but ultimately leave those companies competing directly with the behemoth.

Direct-to-consumer pharmacies, for example, could benefit as new consumers learn to order prescriptions online for the first time through Amazon. In a way, it proves their business model is a good one, and that widespread adoption is possible, making the private companies more enticing to potential investors. However, customers could have a more established purchasing relationship with Amazon, given the ubiquity of Prime memberships