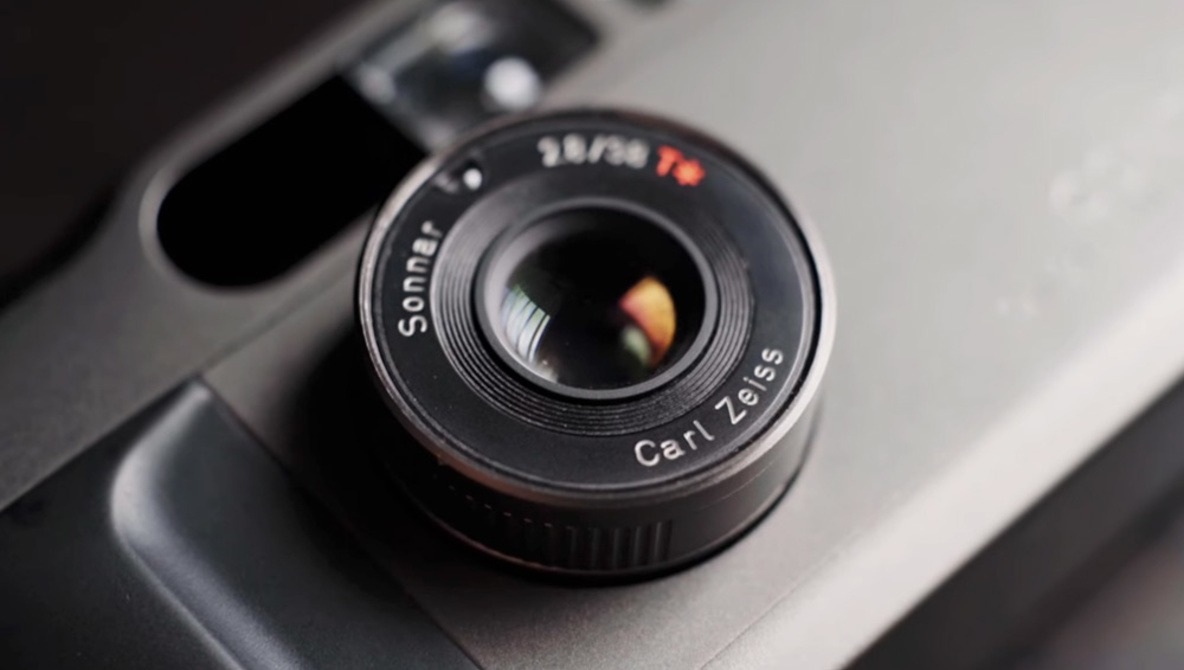 The Contax T2 was a luxury compact rangefinder released in 1991, combing excellent image quality and controls that have since made it a desirable option for film aficionados. Contax no longer exists and T2s now sell for thousands of dollars. Why do they cost so much and are they worth the investment?

Jason Kummerfeldt of grainydays is the proud owner of a Contax T2 but this video explains why he only takes it out to shoot on very special occasions, despite the camera’s intended purpose as an everyday compact.

The T2 was always a popular choice but, as Kummerfeldt discusses, it received a massive spike in popularity when Kendall Jenner pulled one out to photograph Jimmy Fallon on The Tonight Show in February 2017 (full video here). Rather than being snapped up solely by film photography enthusiasts, the T2 suddenly became the choice of aspiring social media influencers. Prices certainly

Xiaomi revolutionized wireless charging last month, and now it looks like it might be poised to do the same thing to smartphone zoom photography. The company has developed a new large-aperture telescopic lens for phones that can increase the amount of light input by up to 300% for clearer, sharper photos — and much like traditional point-and-shoot cameras, the lens can physically zoom in and out from the hardware.

Zeng Xuezhong, Xiaomi’s Vice President, announced the innovation at the MIDC 2020 Xiaomi Developers Conference. In addition to the increased light intake from the large aperture, Xiaomi has also developed new anti-shake technology that makes pictures more stable. Photos taken with it supposedly can see a 20% increase in definition and clarity.

While this isn’t the first phone camera to incorporate a lens that can physically zoom in and out, Xiaomi’s setup sounds like it could significantly improve the company’s camera