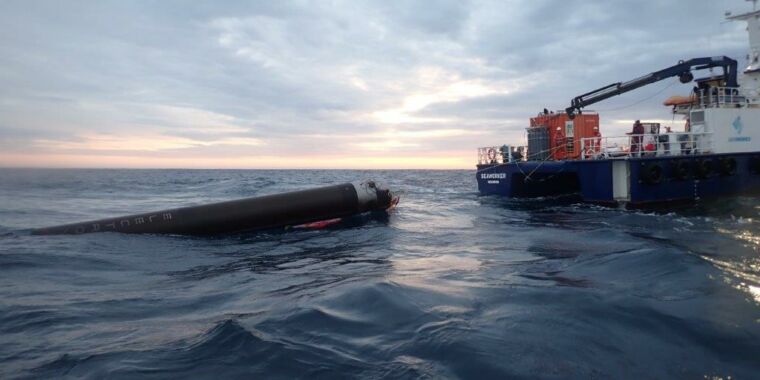 Aevum unveils its Ravn X launch system. Until now, Aevum has largely operated in the background. But now, it’s ready to show off 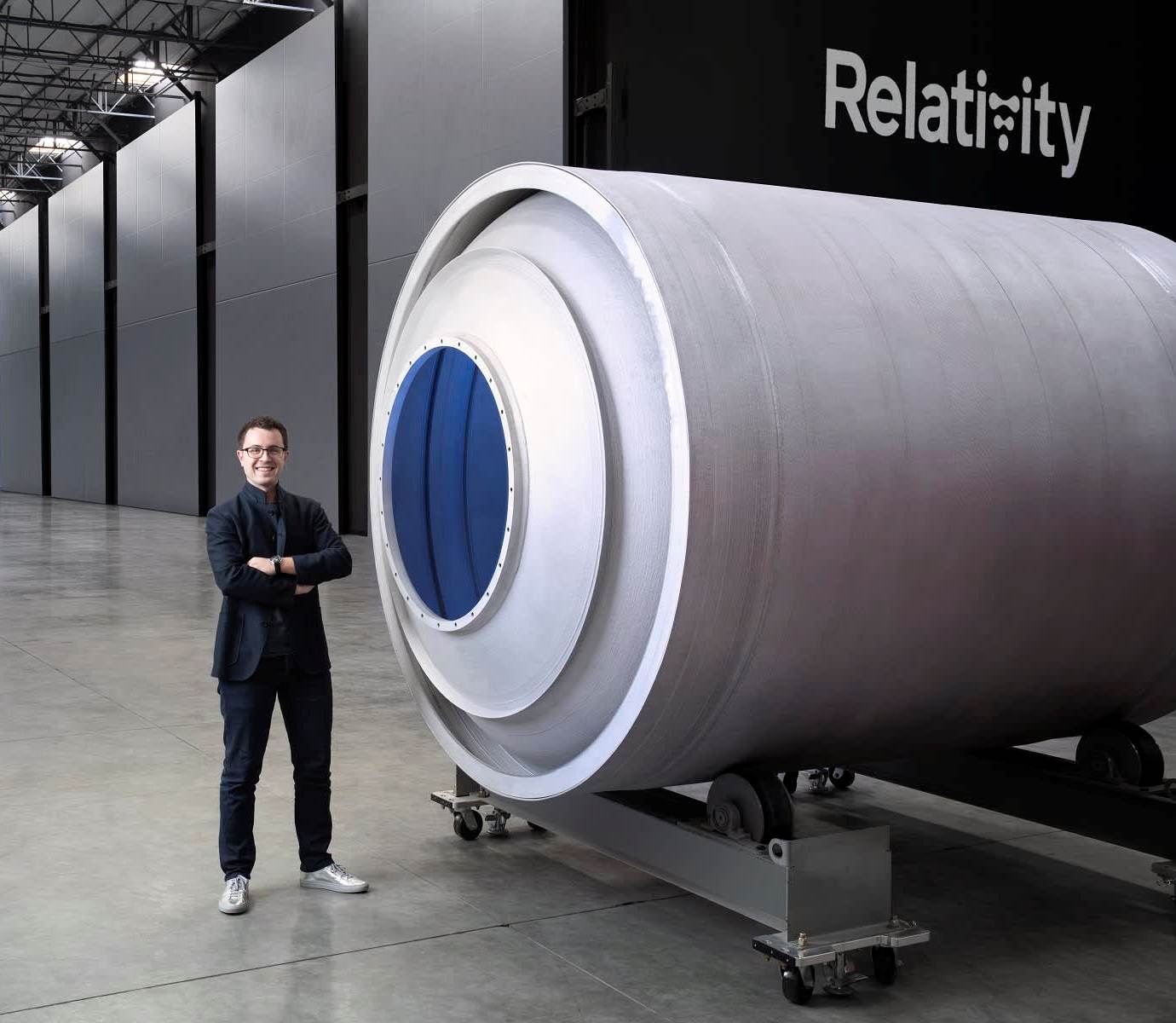 Relativity Space says it’s brought in another $500 million in investment to speed up its effort to build entire orbital-class rockets using 3D printing.

The startup — which was founded in Seattle less than five years ago and is now headquartered in Long Beach, Calif. — has attracted more than $685 million from investors so far, and is said to have a total valuation in excess of $2 billion.

That rise to unicorn status has sparked comparisons to another California-based space venture, SpaceX, even though Relativity has yet to launch a rocket.

In a news release, Relativity Space CEO Tim Ellis said his company is on track to execute the first launch of its Terran 1 rocket from Florida next year, thanks to existing capital on its balance sheet.

“With this new Series D funding, we