SAO PAULO, Dec. 3, 2020 /PRNewswire/ — In the search for solutions that contribute to reducing CO2 emissions, governments and scientists around the world are encouraging a movement to adopt more sustainable and efficient technologies. To that end, hydrogen has emerged as a key element in the decarbonization of the economy.

Scientists from renowned universities and industry specialists will discuss how hydrogen production technologies and their use in fuel cells can revolutionize the energy and mobility sectors during the Charles Hatchett Award Webinar 2020, a virtual event that will be held on December 7 at 2:00 pm (CET).

The keynote presentation will be delivered by Manish Chhowolla, professor of Materials Science at Cambridge University, and winner of the 2020 Charles Hatchett Award, an annual prize ratified by UK-based Institute of Materials, Minerals and Mining (IOM3).

GoGetTested, the first end-to-end COVID-19 response platform in the country, exited beta today with more than 200,000 tests administered, and is scaling nationally. GoGetTested is currently available in Arizona, South Carolina, Washington D.C, Texas and, as of this week, Kansas. Over 10,000 Americans are now registering for tests via the platform each day.

GoGetTested’s all-in-one testing solution offers free FDA-approved COVID-19 testing and delivers quick, accurate results for citizens. The company partners with local communities to make the testing, and public health process easy and accessible for everyone, regardless of geographic or socioeconomic status. The company’s operating system ensures a simple to manage digital experience for consumers, and public health professionals alike. Local residents schedule their COVID-19 test appointment online, complete the oral swab or saliva sample test in minutes at one of the testing sites, and have their results delivered via text or email within


Led by India unlocking pent-up demand and channel stocking for the festive season, Q2 FY21 mobile shipments recovered to pre-Covid levels, up 180% QoQ to 79 mn. Recovery was led by smartphones, which jumped 3x QoQ/16% YoY to 54 mn and at the highest-ever share of 69% of total shipments. Feature phone shipments were down 30% YoY to 25 mn, led by a sharp 89% YoY fall in 4G feature phones to 1 mn. CLSA forecasts Indias smartphone user base to expand from 403 mn in FY20 to 590 mn by Mar-23CL, driven by a pick-up in smartphone migration. CLSA believes Bharti Airtel is best placed to play the sectors rising smartphone penetration. 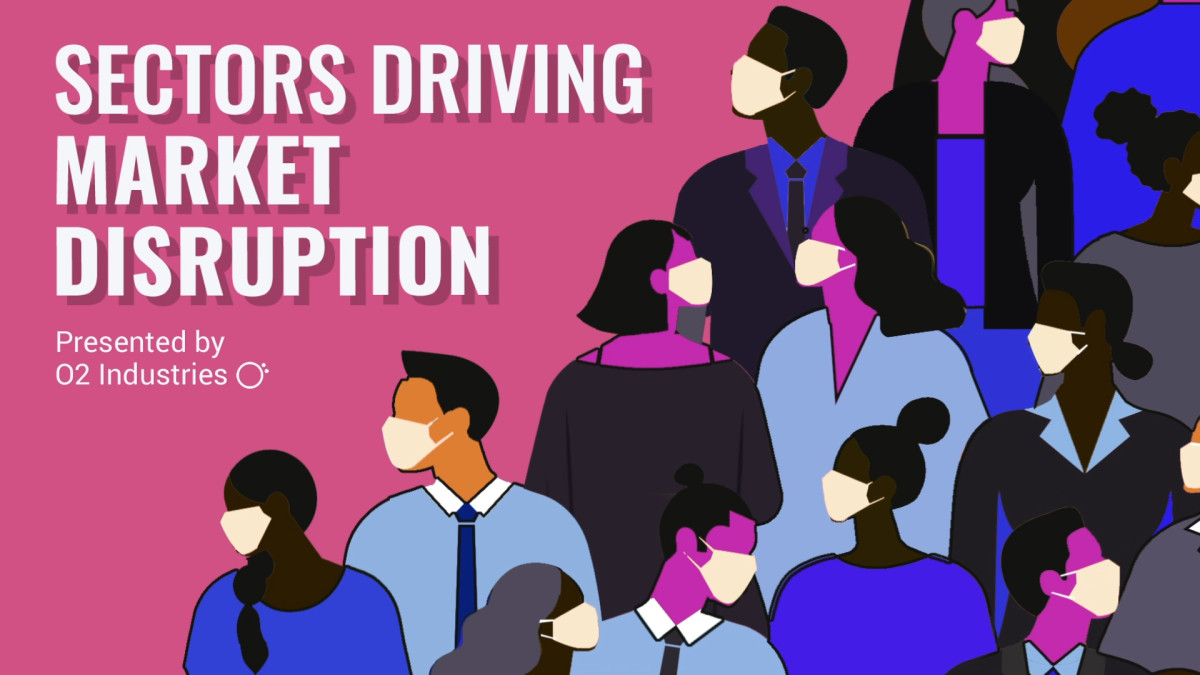 The coronavirus pandemic, which upended everyday life around the globe for the past nine months, has been a disrupter in the corporate world that no one saw coming or had time to prepare for. Businesses were upended seemingly overnight with little to no insight into how long the pandemic would last or how consequential its impact would become. The sudden need for Personal Protective Equipment, or PPE, thrust that industry into the spotlight. Not only was it in high demand for the medical community and essential workers on the front lines of this pandemic, but also regular people across the globe suddenly needed masks and protective gear. It had been an industry that had not seen much innovation in decades and was disrupted within a few short months.

In a free webinar, hosted by TheStreet in partnership with 02 Industries, a panel of experts discussed the disruption in the PPE 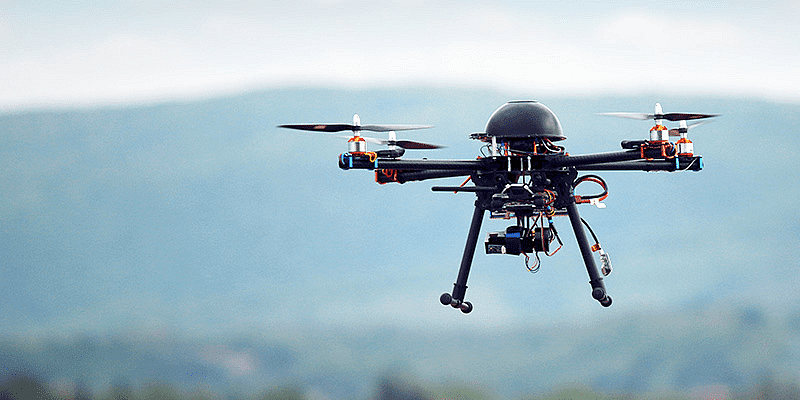 If you have watched the Indian military action film, Uri: The Surgical Strike, do you recall the Garuda, a robotic eagle Unmanned Aerial Vehicle (UAV), disguised as a bird that flew across the border to sneak out information? Now imagine a time in the future when these UAVs or commonly known as drones will deliver us packages or help farmers increase the yield of their crops.

Are we not excited at the possibilities?

India could be one of the countries at the forefront of the drone revolution. As per the Drone Industry Insights Report 2020, the global drone market size is expected to grow to $42.8B by 2025 at 13.8% CAGR. The findings also projected that India is expected to be the third-largest drone market in the world by 2025.

SINGAPORE – Six new members have been appointed to the task force charting the direction of Singapore’s economic recovery post-Covid-19, to bring in new perspectives as the team explores new areas of growth opportunities.

The newcomers to the Emerging Stronger Taskforce (EST), which will now have 23 members in total, include Ms Jessie Yeo, executive secretary of the Singapore Port Workers Union and human resource director of the National Trades Union Congress.

“The work of the EST is important as it will have a direct impact on our workers and the skills that they will need, to thrive in the future economy. I look forward to building on the work of the EST and the Alliances for Action (AfAs) to strengthen this perspective on jobs and skills,” she said at a press conference on Thursday (Nov 19). 09 NOVEMBER 2020, MANILA —As part of the Philippine Preparedness Partnership (PhilPrep), the Philippine Disaster Resilience Foundation (PDRF) recently highlighted the need for strengthened collaboration in digital transformation during a webinar titled “The Digital Shift: Adapting to Business and Education Challenges in the New Normal”, in which key representatives from government agencies and the private sector shared their current, future, and proposed joint efforts in helping educators and businesses adapt to the new normal. Held simultaneously via Zoom, Youtube, and Facebook, the event was attended by over 200 educators and micro, small, and medium enterprise (MSME) owners.

To highlight the challenges brought about by lockdown limitations to both the business and education sectors and explore current and future solutions related to digital transformation in the new normal, the webinar focused on the following topics: conducting online marketing and training, analyzing consumer behavior, embracing e-commerce, and securing data online.

It was 2013 and the Coalition, under the leadership of Tony Abbott, had just taken power.

The new prime minister unveiled his cabinet, what he called one of the most experienced in Australian history.

But one portfolio was missing.

For the first time since 1931, there was no minister for science.

The CSIRO, the nation’s science agency, was then “cut to the bone” and the country’s climate science body was significantly watered down.

A year later, the science portfolio would be reinstated, but for many in the science community, the damage was done.

Fast forward to today and it’s a different story: the Morrison Government is winning widespread praise from the science and technology sectors.

While the economy may slow down in the fourth quarter of 2020 because the US hasn’t released a stimulus yet, and investors may grow weary as coronavirus cases rise, next year will be the “exact opposite,” Bailin said on