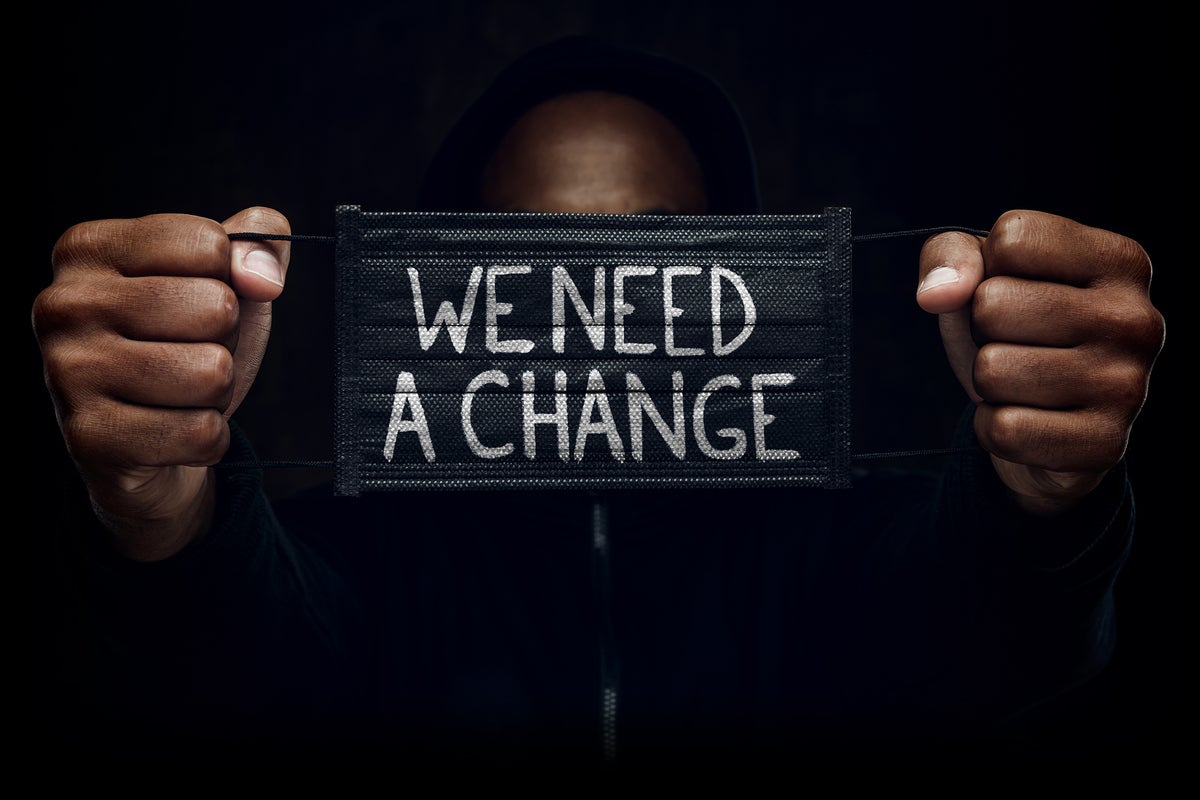 BIPOC workers, women and LGBTQ+ employees still face an uphill battle in the tech industry when it comes to representation, pay equity and workplace discrimination.

According to data from CompTIA, men hold 80% of executive roles in the tech sector compared to 20% for women, and the industry employs a higher share of white workers (69%) when compared with other industries (63%). African Americans account for only 7% of tech workers, while Hispanics represent 8%, and women represent 36%. And as tech jobs become some of the highest-paying and most reliable jobs in the economy, it’s increasingly important to push for diversity and inclusion to prevent people from being shut out from these lucrative, high-growth careers.

(Bloomberg) — The U.K. government approved plans for a separate regulatory program for companies including Facebook Inc. and Google, saying the new competition unit would be given powers to impose fines to rein in the dominance of the largest tech companies.

© Bloomberg
The Facebook Inc. logo sits on screens ahead of the global launch event of “Workplace” at the Facebook Inc. offices in London, U.K., on Monday, Oct. 10, 2016. Workplace is meant to help employees collaborate with one another on products, listen to their bosses speak on Facebook Live and post updates on their work in the News Feed.


The Digital Markets Unit will be housed inside the antitrust regulator from April, with powers to enforce a new code of conduct and potentially “suspend, block and reverse decisions of tech giants,” the U.K government said Friday.

The move comes after the Competition and Markets Authority called