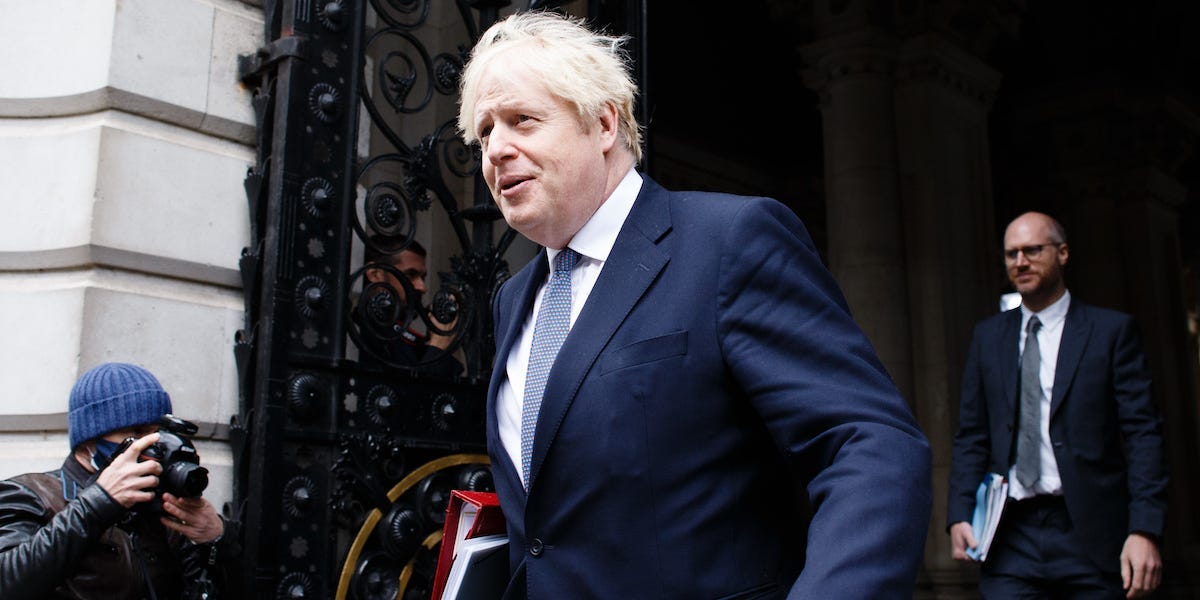 Venture capitalists and founders in the UK have expressed alarm at government plans to limit foreign companies from buying up British firms, warning such a move could be “risky for the startup ecosystem”.

On Wednesday, the UK government announced a proposed overhaul of takeover laws that give it greater power to scrutinize foreign acquisitions of and investment in UK companies in