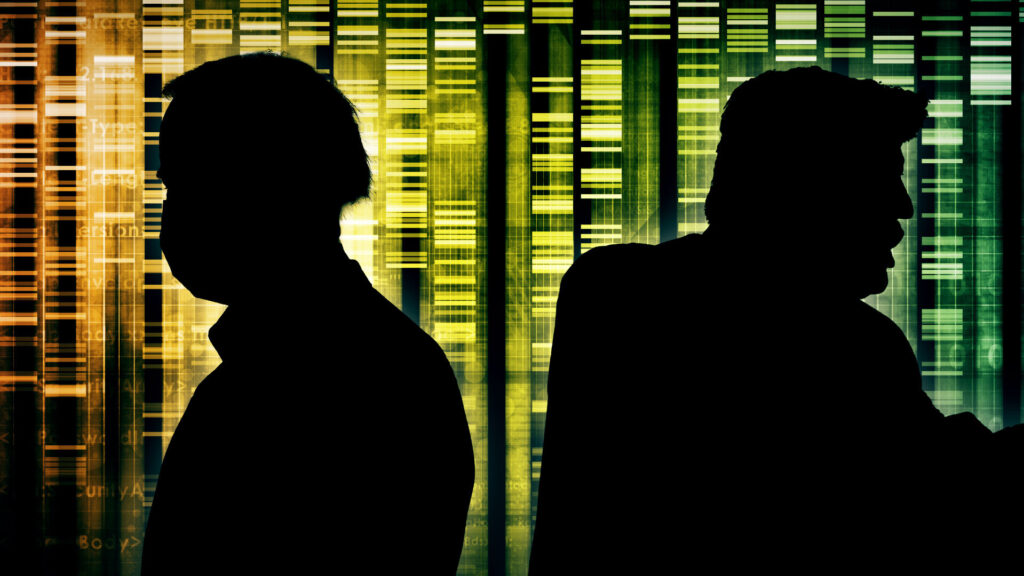 WASHINGTON — It’s impossible to overstate the impact of Tuesday’s presidential election on the health and science landscape.

It’s a contest between a candidate who says he’ll give federal scientists a major say in national policy and a president whose top aides have boasted that he wrested control of the U.S. “back from the doctors” in the early stages of the Covid-19 pandemic. One candidate has made the phrase “trust the scientists” a constant refrain. The other has focused far more on economic indicators than scientific ones — and considered it an insult to suggest that his opponent will “listen to the scientists” in determining pandemic policy.

The divergent positions of President Trump and former Vice President Joe Biden on these issues may be central to the outcome of the election and will likely impact every element of the American medical and scientific worlds. Based on the candidates’ own