A short online game in which players are recruited as a “Chief Disinformation Officer,” using tactics such as trolling to sabotage elections in a peaceful town, has been shown to reduce susceptibility to political misinformation in its users.

The free-to-play Harmony Square is released to the public today, along with a study on its effectiveness published in the Harvard Misinformation Review.

It has been created by University of Cambridge psychologists with support from the US Department of State’s Global Engagement Center and Department of Homeland Security Cybersecurity and Infrastructure Security Agency (CISA).

The gameplay is based on “inoculation theory”: that exposing people to a weak “dose” of common techniques used to spread fake news allows them to better identify and disregard misinformation when they encounter it in future.

In this case, by understanding how to incite political division in the game using everything from bots and conspiracies to fake 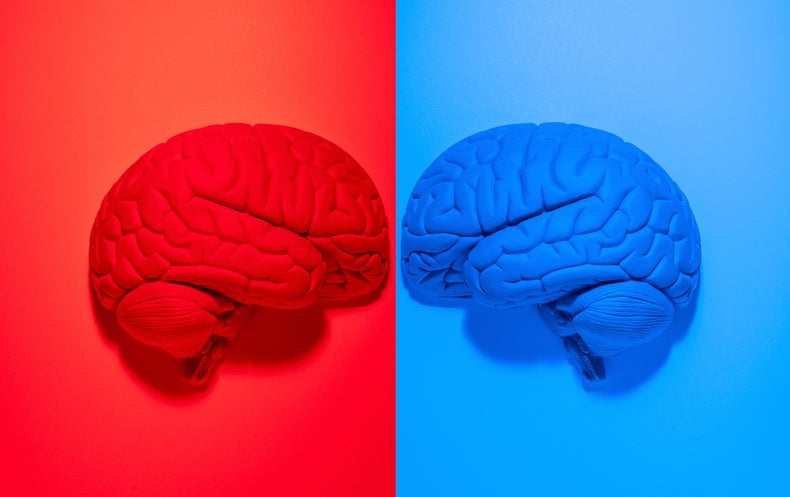 Our need for credible science has never been more urgent. An extraordinary pandemic grips the world, racial tensions are surging, and political polarization is at historically high levels. Solving these social problems is a matter of life and death and the public needs to trust that scientists are trying to get it right.

Yet science has become politicized, and some worry that the liberal leanings of many academics biases research and makes it untrustworthy. In fact, an opinion article in the New York Times suggested that such liberal groupthink might help explain why scientific results sometimes don’t replicate.

The worry is that a politically homogenous group of scientists are prone to produce biased research and would overlook flawed results simply because the findings align with their own political worldview. With nobody to catch blind spots, such political bias could result in the publishing of shoddy science that is not replicable.

Renewable energy targets (RETs) may be too blunt a tool for ensuring a sustainable future, according to University of Queensland-led research.

PhD candidate Scott Spillias, from UQ’s School of Earth and Environmental Sciences, said that, while RETs are a go-to for policymakers, more nuanced approaches were more effective at actually achieving holistic, sustainable outcomes.

“Many jurisdictions around the world including the European Union, Australia, India and several states in the USA have set specific quantitative targets for renewable energy development,” Mr Spillias said.

“While it’s encouraging to see action being taken to move us away from fossil fuels, unless there’s rigorous analysis and stakeholder engagement that goes into their formulation, these targets could exacerbate many sustainability issues we face.

“For example, California is currently suffering extensive rolling energy blackouts that some attribute to an overzealous pursuit of state-wide targets for renewables.

“They’ve done this without solving the associated problem of