Microsoft has focused a lot of energy over the last few years into making Xbox more accessible, with the Xbox Adaptive Controller being a positive step towards addressing the unique needs of players. A product of the Xbox accessibility movement and a team of engineers in the Xbox gaming division, the controller went through numerous iterations when it was in development. Direct feedback from gaming and disabled communities helping to shape the final product into its current form.

“The Xbox Adaptive Controller looks absolutely nothing like the first prototype created,” Brannon Zahand, Microsoft’s senior gaming accessibility program manager, explained to Game Informer. “It changed many, many times over the course of development. The reason was that we built the device with the Gaming & Disability Community, not for them. As such, feedback constantly was rolling in that forced us to continually re-examine the design of the product during development.”

Xbox head Phil Spencer enjoys the innovation that Sony has pushed with the PlayStation 5’s DualSense controller, stating that innovation by any of the major console manufacturers can only be good for the industry as a whole.

Spencer went on to add that innovation in the console and controller spaces can be welcome inspiration for others.

The best gaming routers now deliver better than ever before. With Wi-Fi 6 here, the promise is for network speeds of up to 6 Gbps, able to keep up with the latest in faster internet speeds. While many ISP’s offer a router, their rental fees get expensive over the longer term, and for the best gaming experience, it is a more effective solution to upgrade, go on your own and get one of the best gaming routers.


Before purchase, it is critically important to get up to speed on the differences between routers. In order to do that, check out the specs of the different models. A crucial spec is the type of Wi-Fi used in the model. The last generation was 802.11ac, which is being replaced by the 802.11ax standard. Confused yet? Well, it gets worse as the Wi-Fi Alliance tried to simplify this

Developer 4A Games has announced that its latest post-apocalyptic first-person shooter, Metro Exodus, will make its way to PlayStation 5 and Xbox Series S / Series X next year. An exact release date was not confirmed, but the studio clarified that it will be a free upgrade.

4A Games didn’t share specific enhancements Metro Exodus will receive once it launches on next-gen hardware, but players can expect the usual slate of improvements: smoother frame rates, faster load times, increased resolution and performance, and ray tracing capabilities. While the studio didn’t clarify how players can upgrade their copy of Metro Exodus, 4A Games did note that the upgrade process will be free for both digital and physical owners.

This year marks 10 years since the launch of Metro 2033, 4A Games’ first title and the beginning of the Metro franchise. In celebrating the 10-year anniversary, the studio outlined its upcoming plans Your tech news digest, by way of the DGiT Daily tech newsletter, for Wednesday, 25 November 2020. It’s Thanksgiving Eve! Back Friday.

1. The future is your Smart TV playing Xbox games

Xbox chief Phil Spencer gave an interview with The Verge as part of an hour-long podcast. There’s a fair bit in there and The Verge helpfully has an edited transcript.

It’s been a rough few weeks for console fans hoping to get a new PS5, Xbox Series X or Xbox Series S. But as we approach Black Friday, it’s hard not to hope for some sort of Festivus miracle. At least one retailer is already spreading holiday cheer: Walmart has confirmed that it will have all four next-gen consoles — both versions of the PS5, the Xbox Series X and the Xbox Series S — available for online-only sales at 6 p.m. PT (9 p.m. ET) on Nov. 25.

It’s no surprise that launch day didn’t go well for the retailer. So many people tried to order the PS5 on Nov. 12 that Walmart’s site buckled under the traffic

EA promises a huge leap forward in visual quality for next-gen FIFA, with a new deferred lighting system called LiveLight Rendering allowing the developer to create ultra-realistic football environments. Aside from recreating the world’s biggest stadiums in more detail than ever before, LiveLight Rendering also combines with muscle flex and strand-based hair technology to bring the sport’s stars to life with the series’ most detailed player recreations yet.

The EA Sports GameCam, meanwhile, is a new gameplay camera inspired by the look and feel of TV broadcasts. This, combined with a series of new pre-match cinematics and Big Goal Moments 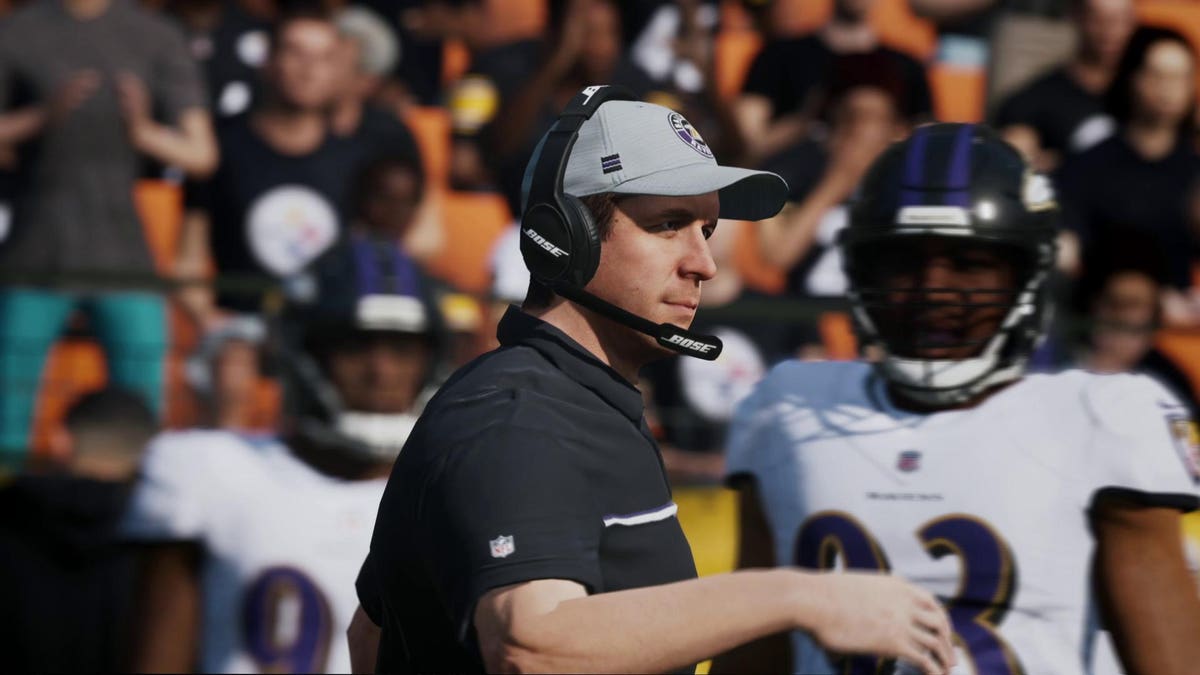 The information associated with Madden 21’s next-gen launch has made its way to the public via the initial reveal, and some follow-up information. In collecting all of the data, prospective buyers may want to pay attention to the list of answers below.

Here are the 15 things you should know if you’re considering purchasing Madden 21 on a PlayStation 5 or Xbox Series X|S.

What is the Release Date?

Madden 21 arrives for the PS5 and Xbox Series X|S on December 4. That’s nearly a full month after the consoles released. EA clearly wanted to be sure to give themselves a cushion to ensure it would have a smooth next-gen launch.

Hopefully, the extra time pays off. 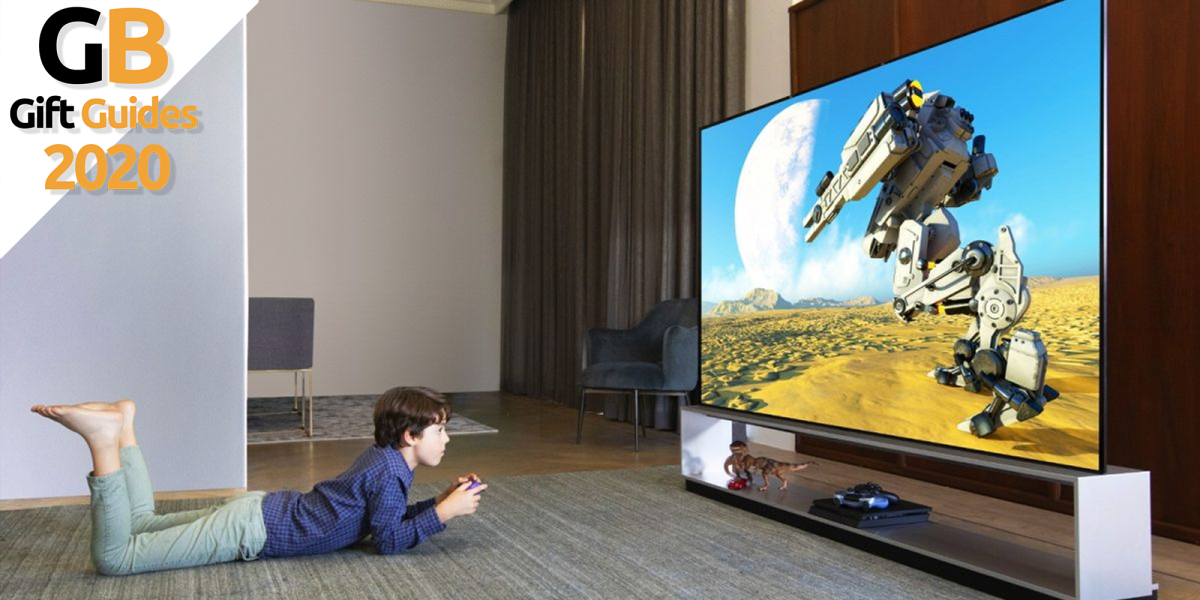 Let me start with a reassurance: You don’t need a new TV to enjoy your PlayStation 5 or Xbox Series X. These machines will run just fine on the TV you already own. And while a new HDMI 2.1 TV will enable you to get the most out of a PS5 or Xbox, these systems are worth the upgrade even if you don’t plan to buy a new TV for years.

Also, TVs are a mess. Even if you get the right one, setting it up correctly with your console is an obtuse chore. If you wait, it’s likely that companies like LG, Sony, and Samsung will improve the experience for connecting consoles and PCs.

All that said, you will get more from your consoles with the right television. And right now, the list of TVs that qualify for that designation has only one real option that you should look