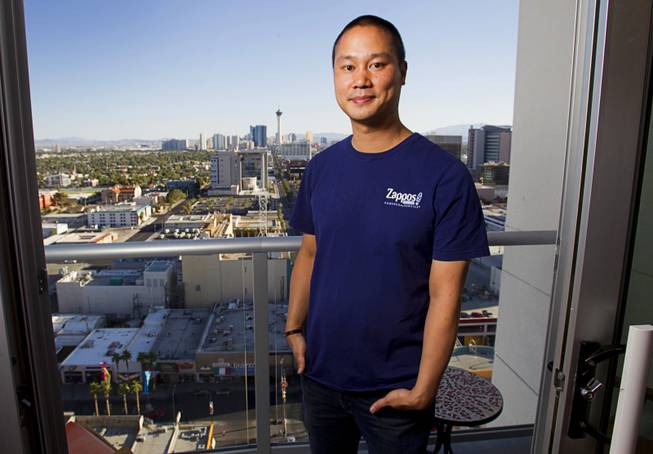 Tony Hsieh brought Zappos, his Amazon-owned shoe company, to downtown Las Vegas in 2013. He also brought a vision of creating “the co-learning and co-working capital of the world,” investing $350 million in DTP Companies to transform the area into a modern-day tech landing spot.

The company developed Container Park to bring a central recreation and dining destination, and built the sleek Fremont9 apartments, among other developments.

“It’s just been really cool seeing the evolution of this area,” Hsieh said in 2015.

Hsieh, who unexpectedly died Friday, is being remembered as someone who wasn’t afraid to take risks, which for downtown Las Vegas resulted in a multimillion-dollar personal investment to turn the area north of the Strip into a refurbished tech hub. He was 46.

Megan Fazio, spokeswoman for DTP Companies, confirmed Hsieh’s passing in an email. No cause of death was announced.

“Tony’s kindness and generosity touched the lives of everyone around him and forever brightened the world,” DTP Companies said in a statement. “Delivering happiness was always his mantra, so instead of mourning his transition, we ask you to join us in celebrating his life.”

Shortly after the online shoe and apparel retailer was founded in 1999, Hsieh — already an established businessman after founding and later selling an online advertising platform — started as CEO of Zappos, eventually moving it to the former City Hall building in downtown. He stepped down in August after more than 20 years and moved to Utah.

“Everything Tony did in helping rebuild downtown was energized, mesmerizing and exciting for our city,” Las Vegas Mayor Carolyn Goodman said in August when Hsieh retired. “He’s a modest person. He’s not a braggart, but he loves to do things that are different and challenging. When everyone is swimming downstream, he is swimming upstream.”

Added Gov. Steve Sisolak in a post: “Tony Hsieh played a pivotal role in helping transform” downtown Las Vegas. “Kathy and I send our love and condolences to Tony’s family and friends during this difficult time.”

Las Vegas Councilman Cedric Crear also shared his condolences, “Very saddened to hear of the passing of Tony Hsieh,” Crear wrote on Twitter. “Such a creative and innovative person who positively helped change the landscape” of downtown.

Some of its enduring successes include the Life is Beautiful festival, 9th Bridge School, Downtown Container Park, Inspire Theater, Fremont9 and more. Most recently, he spearheaded the renovation of a defunct Fremont Street property, Fergusons, from a motel to a shopping and retail complex. Fergusons is immediately adjacent to the Airstream trailer park Hsieh called home until he relocated to Park City, Utah, this past summer.

Hsieh stepped back from an active role in Downtown Project, now called DTP Companies, concurrently with his retirement from Zappos, though earlier this year DTP Companies’ Fazio claimed that Hsieh’s role has been largely “visionary” since “a few years after (DTP’s) inception.”

“Tony was highly regarded by all of his fellow friends and colleagues in the tight-knit family at DTP Companies, so this heartbreaking tragedy is one that affects many involved,” DTP Companies said in a statement.

America’s unique brand of entrepreneurism is, and always has been, a source of hope for the future

Sat Nov 28 , 2020
Many of us started the new decade with high hopes and renewed aspirations, and instead, this year delivered a devastating blow. For all the setbacks and losses we’ve experienced, a brighter future remains. We can still look forward to a thriving entrepreneurial environment and fruitful innovations that can continue to […] 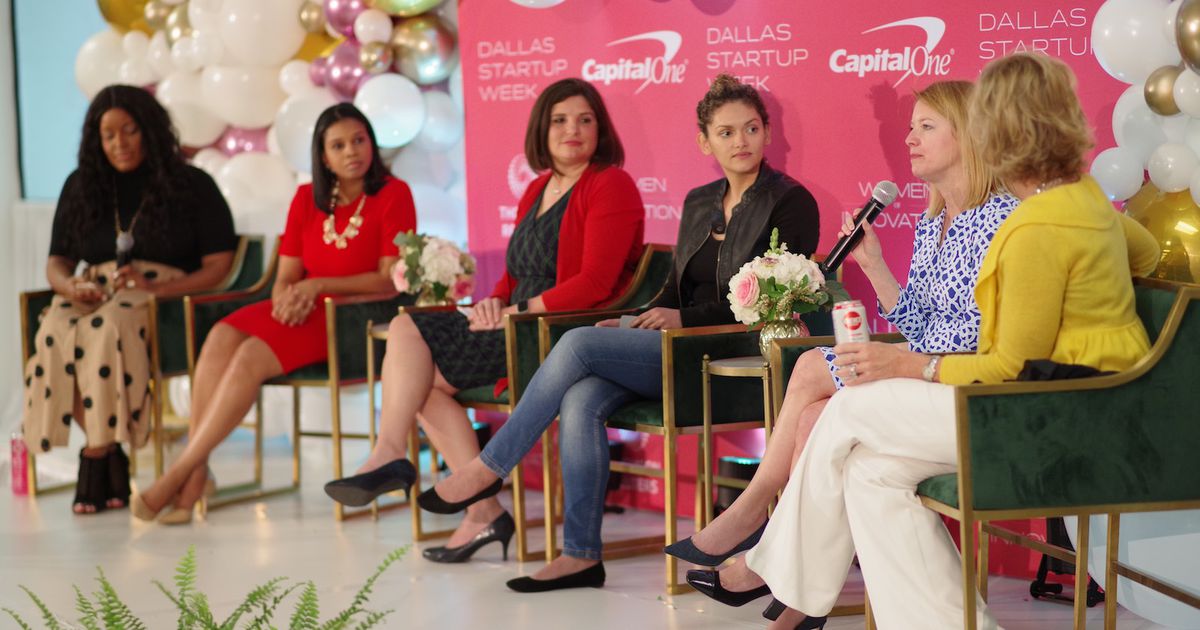