Table of Contents1 A meshing of missions2 The incubators3 UConn’s economic impact By Matt EngelhardtUConn Office of the Vice President for Research Since its inception in 2003, UConn’s Technology Incubation Program (TIP) has grown into the state’s largest incubator for new startups. The entrepreneurs and innovators served through the program […]

By Matt Engelhardt
UConn Office of the Vice President for Research

Since its inception in 2003, UConn’s Technology Incubation Program (TIP) has grown into the state’s largest incubator for new startups. The entrepreneurs and innovators served through the program contribute hundreds of jobs to the Connecticut’s workforce, as well as increasing the state’s science and technology capital.

UConn TIP manages three incubators in Storrs, Farmington, and Stamford, accounting for 72 companies. Many of the entrepreneurs have UConn connections, such as faculty members, students, and alumni, but inclusion is open to all innovators.

With the goal of transforming University discoveries into products and services that benefit patients, industry, and society, startups receive access to a variety of UConn resources, including lab and office space, educational partnerships, and a vast network of industry connections.

Overall, TIP startups have raised $1.1 billion in funds since 2003, including $170 million in the 2021 fiscal year. The program supports 408 jobs, many of which are high-paying, private sector positions.

Of the companies that have “graduated” from TIP – meaning they have moved out of the space to establish their own headquarters – 72 percent have remained in Connecticut and continue to contribute to the economy.

“UConn TIP offers comprehensive incubator facilities for UConn innovators, as well as a broad range of startups in Connecticut and beyond,” says Mostafa Analoui, Executive Director of UConn Ventures. “These startups are focused on development of new products and services, and have successfully raised growing level investments, grants, and revenue. This growth is manifested in significant level of hiring and retention of highly paid scientists and staff. Most recently companies graduating from TIP have located in various regions within Connecticut, with expanded footprint.”

A meshing of missions

On May 23, UConn welcomed National Science Foundation (NSF) Director Dr. Sethuraman Panchanathan to Connecticut for a visit to UConn Health in Farmington and the main campus in Storrs. The director’s arrival followed a new directorate for NSF, the first one issued in more than 30 years.

The directorate focuses on NSF’s own Technology, Innovation and Partnerships initiative to accelerate discovery and bring new technologies to market to meet pressing societal, economic, and social challenges. This mission aligns with UConn TIP’s own philosophy and, during Panchanathan’s visit, UConn and its incubator startups presented how they are meeting the challenges that NSF outlined across many different fields and disciplines.

“When I think about UConn, it should be the acronym for the University of Connectivity,” Panchanathan said, lauding UConn’s connections to industry, award-winning faculty, and partnerships with major employers within the state. “That’s what we want every university in our nation to look like.”

LambdaVision is a leading example of startups coming through UConn’s TIP program. The company manufactures artificial retinas designed to restore functional sight to individuals suffering from degenerative diseases such as wet macular degeneration.

“While the economic impact of our TIP startups is a great source of pride, these companies also contribute immensely to building Connecticut’s technological and scientific infrastructure,” says Pamir Alpay, UConn interim vice president for research, innovation, and entrepreneurship. “These brilliant scientists and engineers are developing instruments, treatments, and techniques that are improving the lives of residents throughout our state and country. The success of our incubator illustrates what can happen when research and entrepreneurship work hand in glove.”

UConn opened its first 4,000 square-foot incubator on the Storrs campus for ambitious startups seeking to make an impact in their respective markets. TIP Storrs began with many UConn faculty and graduate entrepreneurs who were committed to hiring Connecticut workers.

TIP Storrs continues to focus on companies within the scientific and engineering sectors that align with on-campus resources and the expertise of UConn faculty. Startups include those offering products and services related to chemistry, engineering, materials science, and life sciences.

UConn opened its second incubator, TIP Farmington, in 2010 on the UConn Health campus, near the Jackson Laboratory for Genomic Medicine. The facility expanded in 2016 to 25,000 square feet, with a focus on biomedical technology, diagnostics, and personal health and well-being.

The latest venture is TIP Digital, based at UConn Stamford, which opened in 2021. Growing along with Connecticut’s fastest developing city, UConn has established the incubator as a hub for information technology. TIP Digital is focused on data science, artificial intelligence, fintech, drones, and software development. With more than 5,800 square feet of space available to startups, the incubator is already home to 23 companies. TIP Digital is quickly growing, implementing strategies such as hybrid workspace and mentorship through entrepreneurs-in-residence to provide guidance to young entrepreneurs.

“For us, it’s about building community,” says Margaret Feeney, director of TIP Digital. “We not only provide our entrepreneurs access to world-class resources available through the university, but we give them a sense of belonging – both virtually and in-person. We help our entrepreneurs find great talent and build investor networks, all of which equals more resilient businesses, better access to capital, and the growth of high-tech jobs in our state.”

The TIP Program is just one facet of UConn’s Research enterprise. The University is ranked as the top public research university in New England, and its overall impact on Connecticut’s economy is considerable.

According to UConn’s 2022 Economic Impact Report, UConn’s research had a $504 million economic impact on the state during the 2021 fiscal year. State and local municipalities collected $26 million in tax revenue from UConn research.

“UConn’s research already provides significant value to our state as a driver of economic growth, and that role will only grow with time. In the most recent fiscal year, nearly 2,400 jobs were created as a result of research activity at UConn,” says UConn interim President Radenka Maric. “We also know that, for every dollar UConn attracts in externally sponsored research, we generate 80 cents of economic output elsewhere in the state, from subcontractors to suppliers of materials. I’m thrilled that the state’s flagship university is playing such an important in making Connecticut more competitive, more versatile, and more successful.”

Including research, UConn’s economic impact on the state was $5.1 billion during the 2021 fiscal year, with more than 25,000 University-supported jobs and $276 million in state and local tax revenue. To view more information about UConn’s impact, including an interactive map of each Connecticut town, visit impact.uconn.edu. 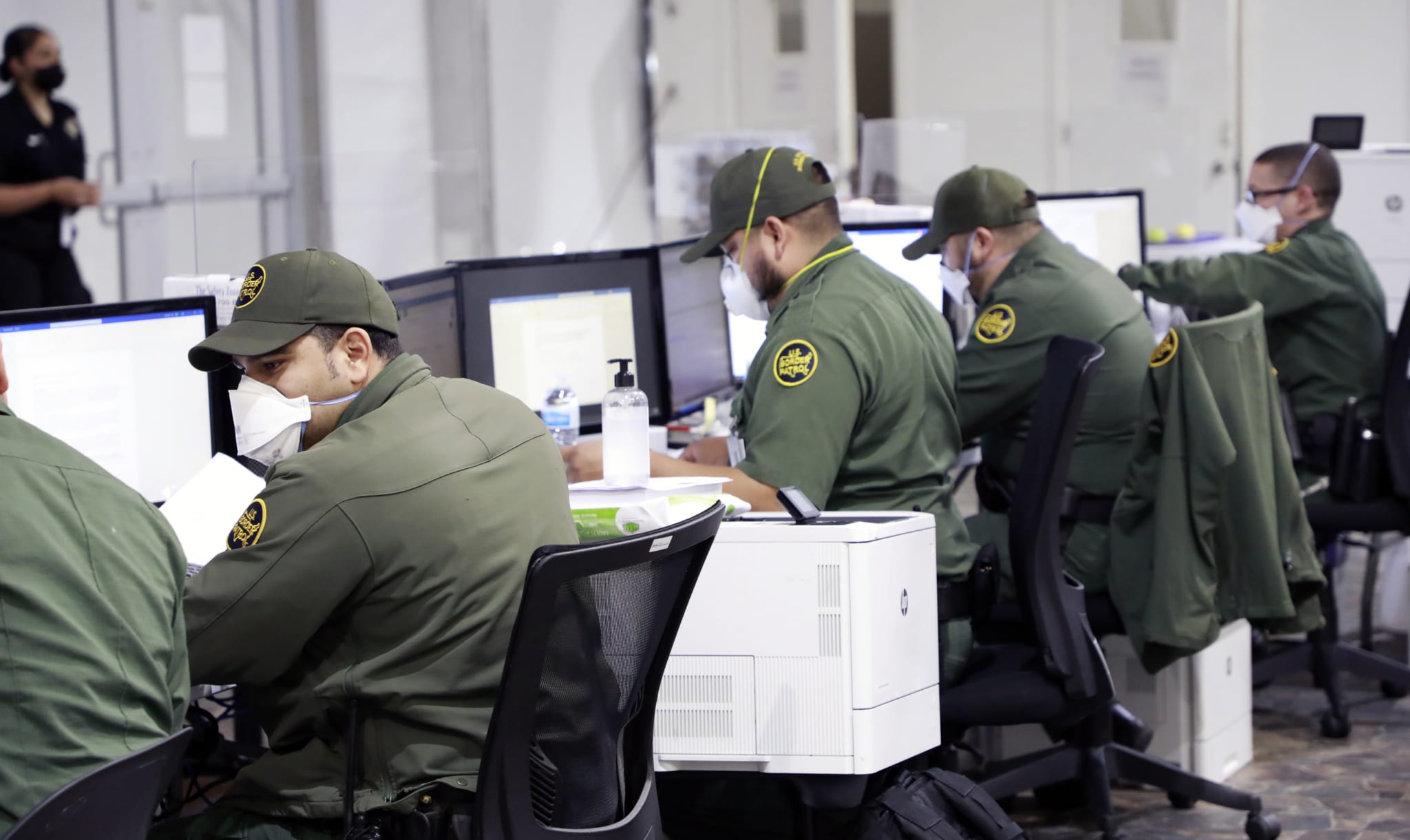