(For a Reuters live blog on U.S., UK and European stock markets, click LIVE/ or type LIVE/ in a news window)

* Lyft up on plans to enter food-delivery market

The tech index climbed 2.4%, the most among major S&P sectors, followed by the consumer discretionary index .

The S&P growth stock index outperformed the value index, which includes banks and energy stocks, in a reversal of Tuesday’s trend.

Encouraging data from a late-stage vaccine earlier this week prompted a rotation away from technology names, and lifted demand for stocks sensitive to economic outlook, as well as value stocks including industrials and healthcare that have lagged broader market.

“We will see this tug of war between the virus and the vaccine and between growth and cyclicals for months, until there’s a more definitive timeline for mass distribution of the vaccine,” said Tim Ghriskey, chief investment strategist at Inverness Counsel in New York.

Meanwhile, the top U.S. infectious disease specialist urged caution until a vaccine can be approved and distributed, as California and several states across the U.S. Midwest tightened restrictions.

Markets, which also got a boost after Democrat Joe Biden was projected the winner of the U.S. election, have shrugged off legal challenges from President Donald Trump as no evidence of problems with votes have been produced. The Democratic Party retained control of the U.S. House of Representatives with a lower majority, the Associated Press reported, but investors are more focused on Senate races in January that could determine if major Democratic priorities such as a large coronavirus aid bill would be passed.

Lyft Inc jumped 2.7% after the ride-hailing app said it was working on a new service to take a slice of the burgeoning food-delivery market, as it works to make up for a drop in quarterly revenue.

Advancing issues matched decliners on the NYSE and favored advancers for 1.1-to-1 on the Nasdaq. 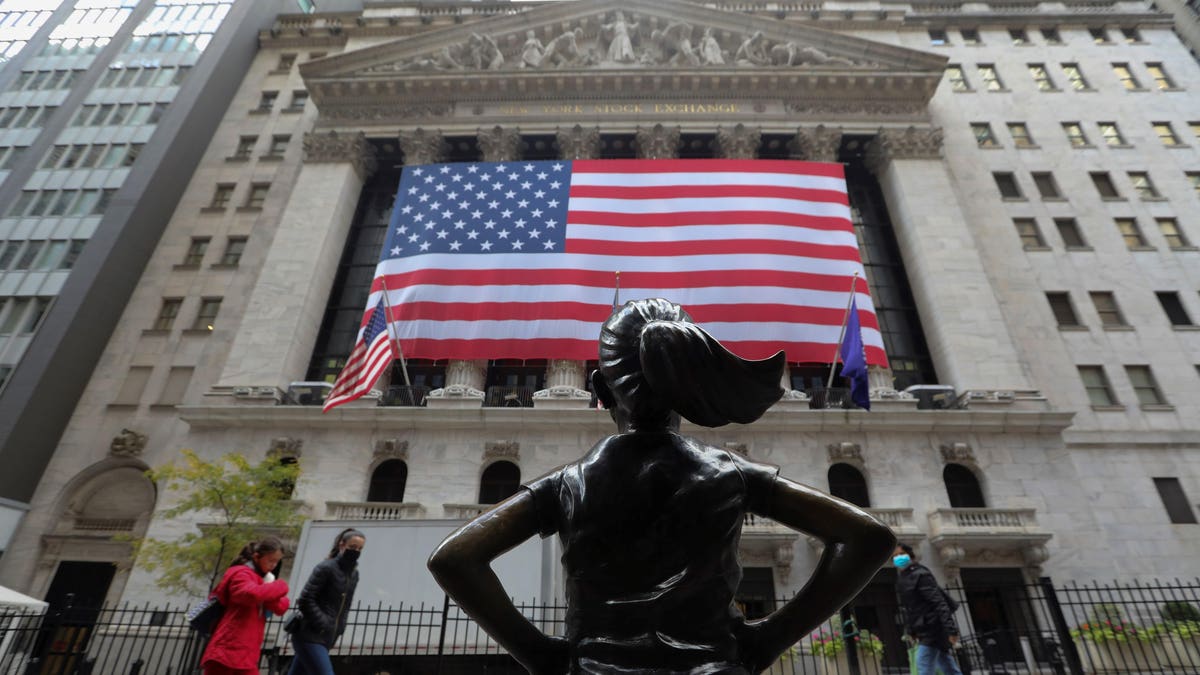