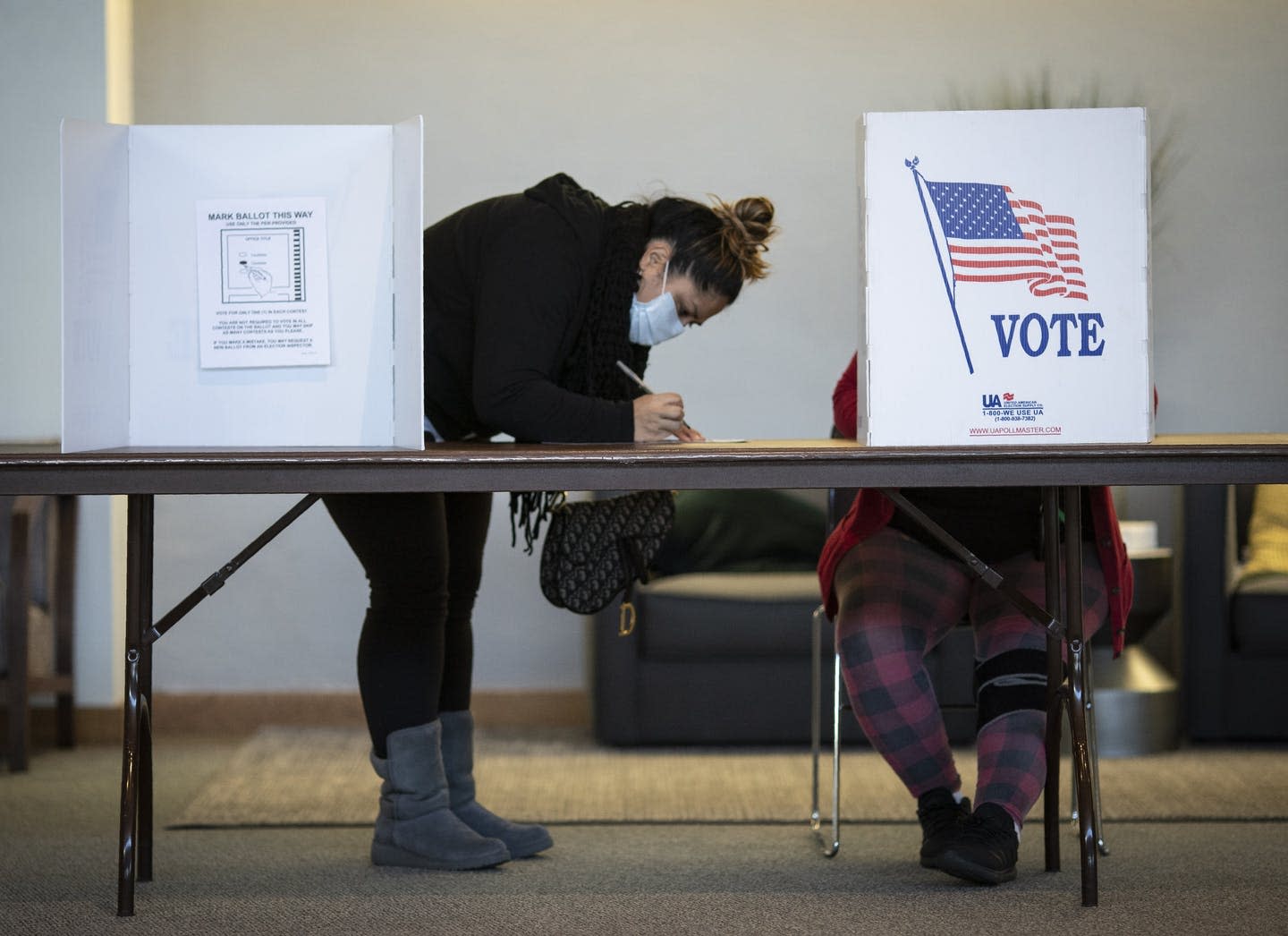 The Research Brief is a short take about interesting academic work.

When the scientific establishment gets involved in partisan politics, it decreases people’s trust in science, especially among conservatives, according to our recent research.

In the lead-up to the 2020 presidential election, several prestigious scientific journals took the highly unusual step of either endorsing Joe Biden or criticizing Donald Trump in their pages.

In September, the editor-in-chief of the journal Science wrote a scathing article titled “Trump lied about science,” which was followed by other strong critiques from both the New England Journal of Medicine and the cancer research journal Lancet Oncology.

Several other top publications – including Nature and Scientific American – soon followed, with overt endorsements of Biden. The statements focused on each candidate’s impact on scientific knowledge and science-based decision-making.

To evaluate whether political endorsements like these might influence people’s attitudes toward science, we ran an online survey experiment.

We asked one group of respondents to read a news article about a scientific journal or magazine. We asked a second group of people to read an article that contained the same description of the publication but with additional details about the political position it took and quotes from its actual statements regarding Biden and Trump. Then we asked respondents about their trust in scientists, scientific journals and science as an institution.

We found that trust in science declined among respondents who learned about a publication’s partisan statement. The magnitude of the observed effects is small but statistically significant, holds across a range of controls and is persistent across different ways of measuring trust in science. The finding was most pronounced for conservatives, likely because the endorsements were all supportive of Biden and against Trump.

Furthermore, we also found an interesting indirect effect. As trust in science decreased, so did the reported likelihood of complying with scientific recommendations about health behaviors related to COVID-19 – for example, wearing face masks.

There’s a lot of new research in the area of trust in science, including large polls of the public. Some findings suggest that there is still confidence in scientific expertise – but this declines as soon as science mixes with policy recommendations in people’s minds.

Further, while public trust in scientists and science has remained largely stable over the years, the American public is divided along party lines in terms of trust in, and perceived impartiality of, science. Even more concerning, trust in science and medicine has been on the decline since the beginning of the COVID-19 pandemic.

Our findings suggest there may be costs when scientific institutions take partisan stances on electoral politics.

How we did our work

Because a single survey – even with a sample as large as our initial group of 2,975 demographically diverse Americans – could be a fluke, we ran a second survey. We configured a new sample of 1,000 people to be representative of the U.S. population, allowing us to generalize our findings better. The results lined up with those from the first study, indicating that our findings were not a fluke but robust. We will submit our full analysis to a peer-reviewed journal soon.

Because of the experimental design of our study, the effects we have identified can’t be due to people’s initial views coming into the survey. That’s because participants were randomly assigned to treatment and control groups, no matter what their prior beliefs on science or partisan positions.

As with any experimental study, we don’t know whether these effects will last or not. The highly partisan environment of the 2020 election may make some of our results specific to this time and place.

Kevin L. Young donated to a PAC during the current election, focusing on voter mobilization.

Bernhard Leidner receives funding from the National Science Foundation for his current work on COVID-19 and, among other things, trust in science.

Stylianos Syropoulos does not work for, consult, own shares in or receive funding from any company or organization that would benefit from this article, and has disclosed no relevant affiliations beyond their academic appointment.