Table of Contents1 Over 70% off!1.1 99u00a2 for first 4 weeks1.2 $3.79 99u00a2 a week The office of When I Work, a downtown Minneapolis software company, looks like many other trendy workplaces with its industrial-chic design, minimalist sofas, bright kitchen and free coffee. Its leaders have decided workers no longer […]

The office of When I Work, a downtown Minneapolis software company, looks like many other trendy workplaces with its industrial-chic design, minimalist sofas, bright kitchen and free coffee.

Its leaders have decided workers no longer have to work in it. Ever.

“This is how we’ll be forever,” said Martin Hartshorne, the company’s chief executive. “We are indefinitely remote.”

Hartshorne isn’t giving up on the office entirely, but it won’t be the flywheel of When I Work, which makes software that manages schedules of hourly workers.

The tech company has 27 job openings and a new marketing line on its website that declares: “You can work here and live wherever you choose.”

“We’re not going to be dependent on real estate ever again,” said Hartshorne, who was hired in March and has been working from his home in Toronto. “It’ll be for seeing each other, for bonding, for team building. People don’t actually miss typing on a keyboard next to someone.”

In the early weeks of the pandemic, logging in from home felt like a temporary solution to deal with a public health crisis. Nine months later, 42% of the U.S. labor force is still doing it.

In the process, employees and businesses alike have rejiggered expectations for where, when and how people will work, upending the traditional workplace model.

“The pandemic has dropped us at the intersection of confusion and opportunity,” said Jason Averbook, a human resources consultant. “We shouldn’t even be talking about the future of work. We have to focus on the now of work.”

At businesses around the Twin Cities and Minnesota, the adjustments are ongoing.

General Mills will keep its Golden Valley headquarters staff working remotely through May. Minneapolis-based Target Corp. is waiting until at least June. Securian Financial, based in downtown St. Paul, isn’t even setting a return-to-work date, pledging only to give staff four weeks’ notice.

For now, office parks and downtowns remain eerily quiet while landlords scramble to keep up with the latest technology to make for a safe return to work. While office workers have gained some of the flexibility they’ve long craved, executives are warming to a future where employees may be physically present just a few days a week.

Leasing companies and design firms are working on smaller footprints and flexible new layouts as employers de-emphasize their headquarters as hubs.

“People are appreciating the quality of their breaks and restorative time at home,” said Paula Storsteen, an interior designer and workplace strategist at HGA. “Companies are looking at what amenities or features in the office are going to make people want to come in. Rather than focusing on getting the perfect workplace cubicle where you can spend focused time, instead they’re looking at creating meaningful collaborative spaces.”

In a matter of days, the mattress firm turned its call center into a permanent remote operation.

“We had planned that to happen over quarters of arduous effort,” she said. “And surprise, surprise. Insert pandemic and things happened quickly.”

“We all may expect a different level of flexibility or working remote in our future life,” Ackerman said. “Maybe I never go back to the office full time. Or I go back predominantly full time, but I know the value of working remotely and I can be more productive. When there’s an element of trust, this really works.”

“Now that the worker isn’t sitting under your nose and you don’t see them every day, managers and leaders are saying, ‘How do we manage and lead this battle between checking in and checking up?’ ” Averbook said. “Do they make sure they’re working? Or do they see how they’re feeling and whether they have the tools and support they need to do the job?”

For some, the massive shift to remote work spawned unexpected challenges.

Petersen has worked remotely for 30 years. But in one fell swoop this spring, kids home from school were running down the halls of her apartment complex in Roseville. Her internet dragged, from newly at-home workers on video calls and students doing remote learning.

“My productivity went into the toilet,” she said.

Her usual “escape routes,” such as the library or coffee shops, either were shut down or she feared exposure to the corona­virus by going to them.

Out of desperation, Petersen ponied up for a private office at the Reserve, a co-working space near her home. Now she’s back in the game.

The Reserve has had more inquiries in the past three months than any time in its seven-year history, said Jill Rywelski, the company’s director of business development.

With locations in Woodbury, Edina and Roseville, the buildings have furnished workspaces and meeting rooms, speedy internet, a kitchen and receptionist services. A pandemic upgrade includes a new podcasting service.

Interest has come from people who have grown weary of the isolation and distractions at home, as well as from businesses reassessing spendy leases or seeking smaller spaces away from the corporate campus to bring work groups together.

“Companies are saying I need this third workplace, something that’s flexible, that is still in the community and is easy for people to get to,” said Mary Bartlett, the Reserve’s chief operating officer.

There are other faint signs that downtown employers are exploring options beyond a mass return to the office.

Jon Dahl, managing director of commercial real estate firm JLL Minneapolis, has heard from businesses interested in using the West End in St. Louis Park as a suburban “landing pad” and meeting space rather than a full-blown office.

“We’re still in the early phases,” Dahl said. “Companies want to test things out and try it.”

Transit planners are trying to guess what life will be like in the next six months to a year, when it’s hoped that office workers will make their way back to city centers.

On a typical day, pre-pandemic, about 150,000 riders came in and out of downtown Minneapolis. But in the future?

“Perhaps they’d rather come in at 10 o’clock and leave at 2 instead of coming in at 8 and leaving at 5,” said Metro Transit’s Adam Harrington, who is trying to anticipate how to get buses and trains moving again for masses of suburban commuters.

“What are those different work needs as people think about their work shifting? Could be work a half day at home and a half day at the office.”

For the past few years, Marilyn Pearson Hendricks has had a “work-from-anywhere” lifestyle that people fantasize about: She worked from a sailboat.

“When people ask where I’m from, I say, well, I multi-locate,” said Hendricks, who works with top executives in the investment banking community.

In summer, she and her husband ride the winds of Lake Superior. By fall, they’re sailing along Florida’s east coast, consulting with clients and getting work done on their laptops with the help of a Mobily device and cellular booster. But at a time when many workers are experiencing more freedom, Hendricks has been grounded at her Minneapolis home, anchored for the past six months by corporate America’s embrace of bandwidth-hogging video conferences.

“I’ve had to go through my own adjustment,” she said. “Now I’m tethered to a video camera.”

Hendricks hasn’t worked from an office since the mid-1990s when a dial-up modem freed her from the daily commute. When it’s safe to move around again, she expects the overreliance on video calls to recede and that she’ll be back on her boat, touching the portholes to prove it isn’t a fake Zoom background.

“A lot of business happens in the flow of travel,” Hendricks said.

“Folks aren’t traveling now, and we’re craving a degree of professional interaction to stay connected. I think we’ll go back to a hybrid experience of turning on your camera only if it’s convenient and you have the bandwidth.”

New York, other states, to sue Facebook next week

Thu Dec 3 , 2020
By Diane Bartz and Karen Freifeld | Reuters WASHINGTON – A group of U.S. states led by New York is investigating Facebook Inc for possible antitrust violations and plans to file a lawsuit against the social media giant next week, four sources familiar with the matter said on Wednesday. The […] 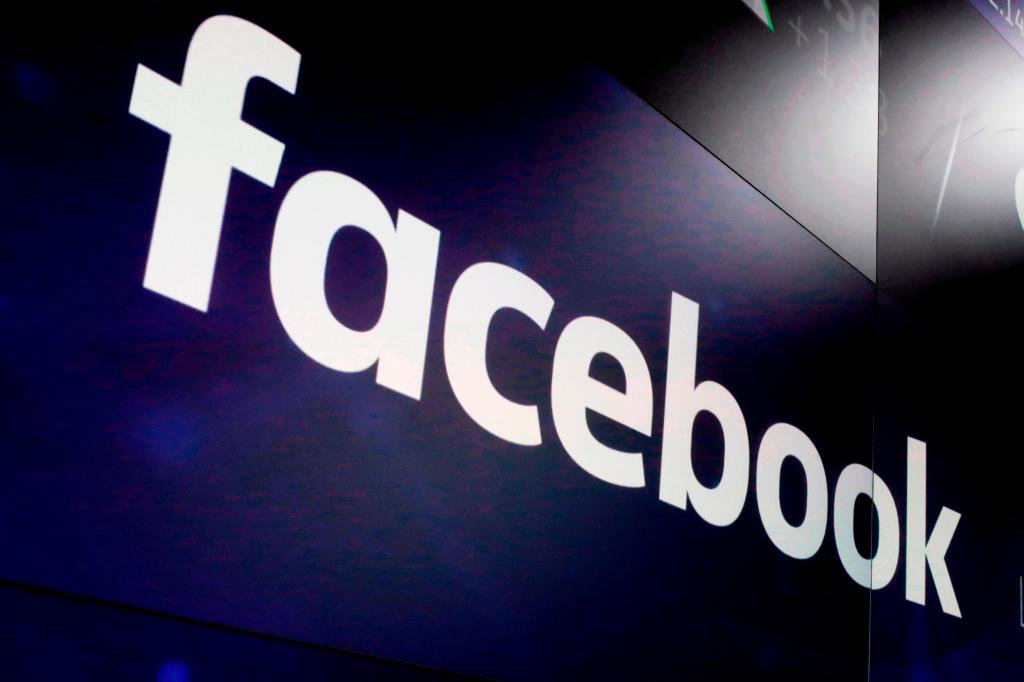