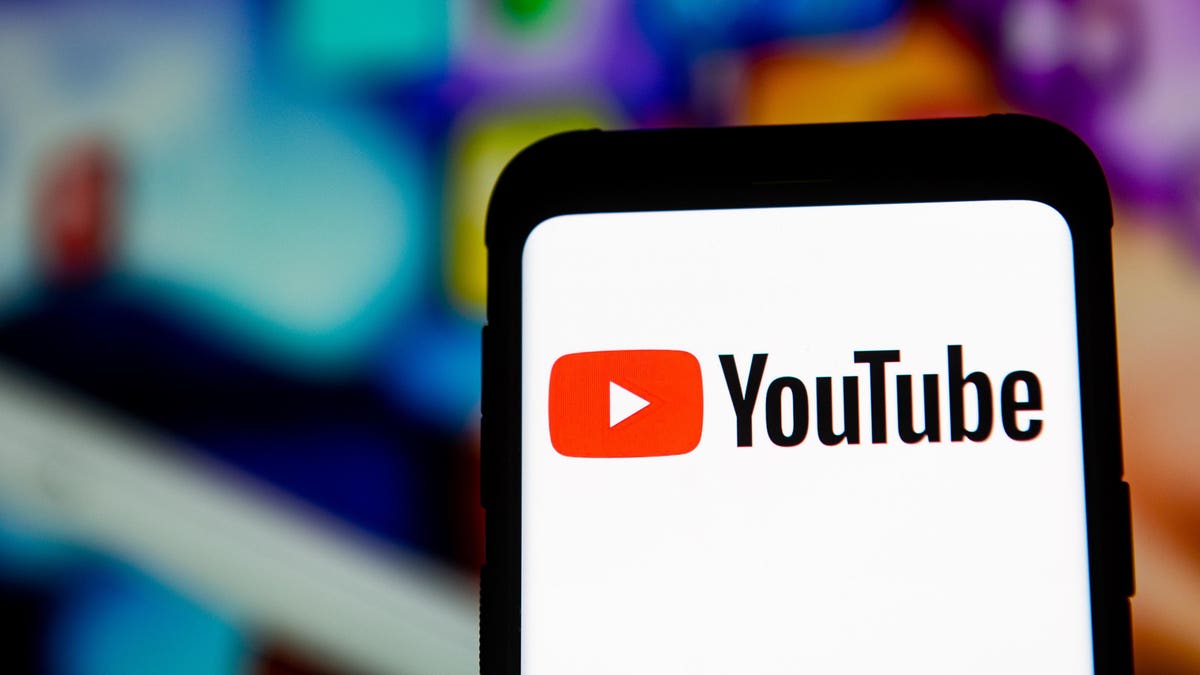 YouTube blocked One America News Network (OANN) from posting new videos or earning money on its platform for one week after the conservative network promoted misleading information about the Covid-19 pandemic, Axios first reported, a move that comes as the network gains new attention amid President Trump’s feud with Fox News.

It’s the first time YouTube has restricted the Trump-friendly network, according to Axios, though OANN has also violated YouTube’s Covid-19 misinformation policy before.

The ban will block OANN from posting new videos on YouTube’s site and bar the network from earning money through YouTube’s “Partner Program.”

A YouTube spokesperson, Ivy Choi, told CNN the platform removed the video and restricted the network from its site “for violating our COVID-19 misinformation policy, which prohibits content claiming there’s a guaranteed cure.”

YouTube has been criticized for not doing more to manage misinformation on its site, including how it handles OANN: earlier this month, the platform refused to take down a video from OANN falsely stating Trump won the election, CNBC first reported.

YouTube does not recognize OANN as an authoritative news source, the company told Axios.

1.2 million. That’s how many subscribers OANN has on YouTube.

After Fox News called Arizona, and then the election for President-elect Joe Biden, Trump turned on the network, and called on his supporters to watch ultra-conservative networks OANN and Newsmax instead.

As of Tuesday, Newsmax and OANN have yet to call the election for Biden.

YouTube, which is owned by Google, has not been as aggressive in curbing the spread of misinformation in the aftermath of the election as Facebook and Twitter, which have both aggressively labeled posts about voting. A group of Democratic senators sent a letter to YouTube Tuesday urging the company to do more to combat misinformation surrounding the election.

In an interview with the New Yorker, Newsmax CEO Chris Ruddy said the network has an “editorial policy of being supportive of the president and his policies” and defended airing Trump’s unfounded conspiracy theories about the election as “great for news.”